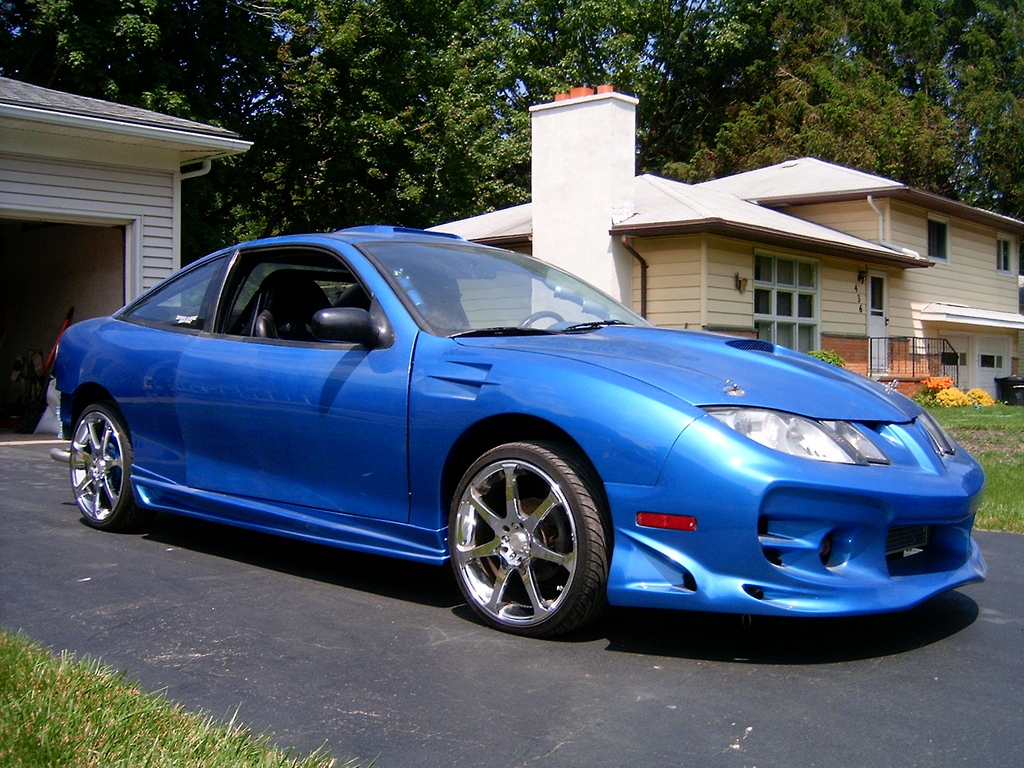 The Chevrolet Cavalier is a compact car that was designed and manufactured by General Motors and wa produced from 1982 thru 2005, reaching its highest sales in 1984. The car, whose body is built on the chassis of the Jplatform, was produced in three related generations. The vehicle model is available in several body styles including convertible, sedan, hatchback and station wagon versions. All the three generations of the model have a close link to the Opel Cavalier. The IIHS gave the 1995-2005 Cavalier a "Poor" overall score in their frontal offset collision test.

We'll send you a quick email when a new Chevrolet Cavalier document is added.

Yes! I'd love to be emailed when a new, high quality document is available for my Chevrolet Cavalier. My email address is: