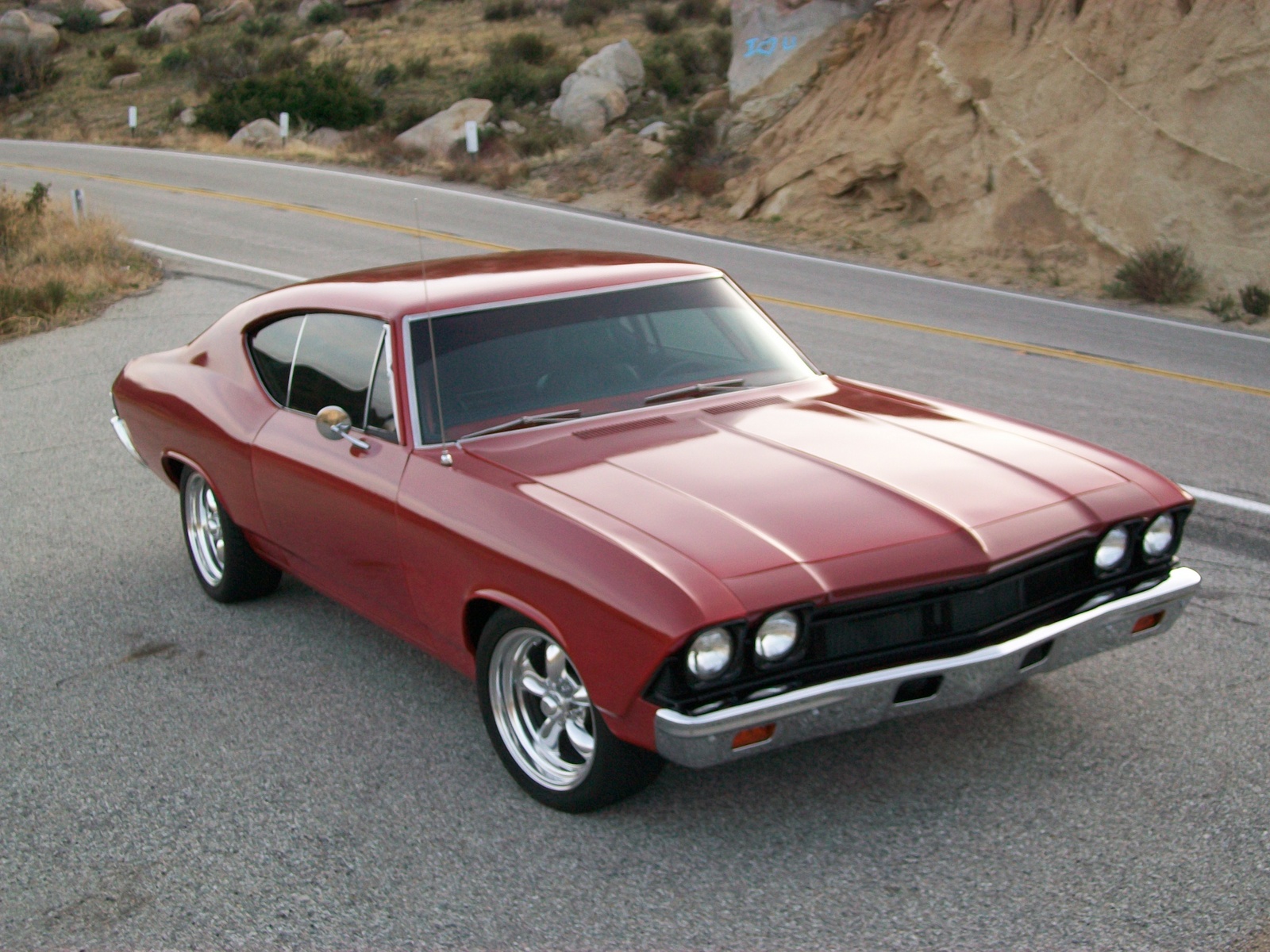 The Chevrolet Chevelle is a mid-sized automobile which was manufactured by the Chevrolet division of General Motors in three generations from 1964 to 1977. Chevelle SS was first generation of this car, and two-door hardtop coupes and convertibles, four-door sedans and four-door station wagons were offered thru its productions. Second generation was produced since 1968 and it had all-new distinctly sculpted body with tapered front fenders and a rounded beltline. Third generation was produced from 1973, it eliminated hardtop models. The third generation Chevelle was an extensively used body style in NASCAR competition from 1973 to 1977.

We'll send you a quick email when a new Chevrolet Chevelle document is added.

Yes! I'd love to be emailed when a new, high quality document is available for my Chevrolet Chevelle. My email address is: