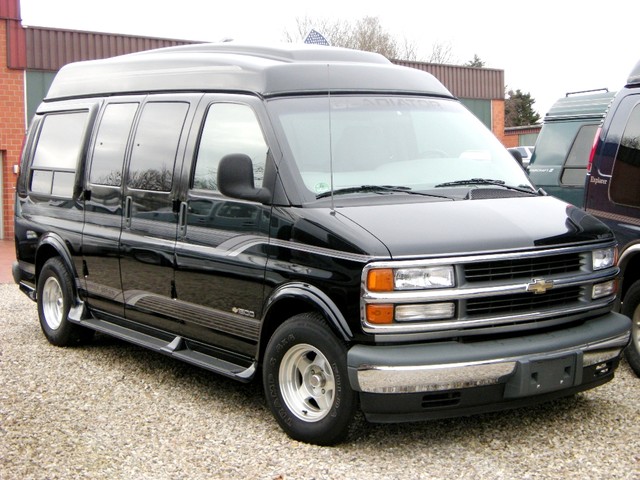 The Chevrolet and GMC G-Series vans were produced by General Motors for North America. The term "Chevrolet van" also refers to the entire series of vans sold by Chevrolet. The first Chevrolet van was released in 1961 on the Corvair platform, and the latest Chevrolet van in production is the Chevrolet Express. The 1983 year version was made famous by the American television series The A-Team. The 1996 G20 conversion van was an echo of the first generation G20.

We'll send you a quick email when a new Chevrolet Chevy Van document is added.

Yes! I'd love to be emailed when a new, high quality document is available for my Chevrolet Chevy Van. My email address is: