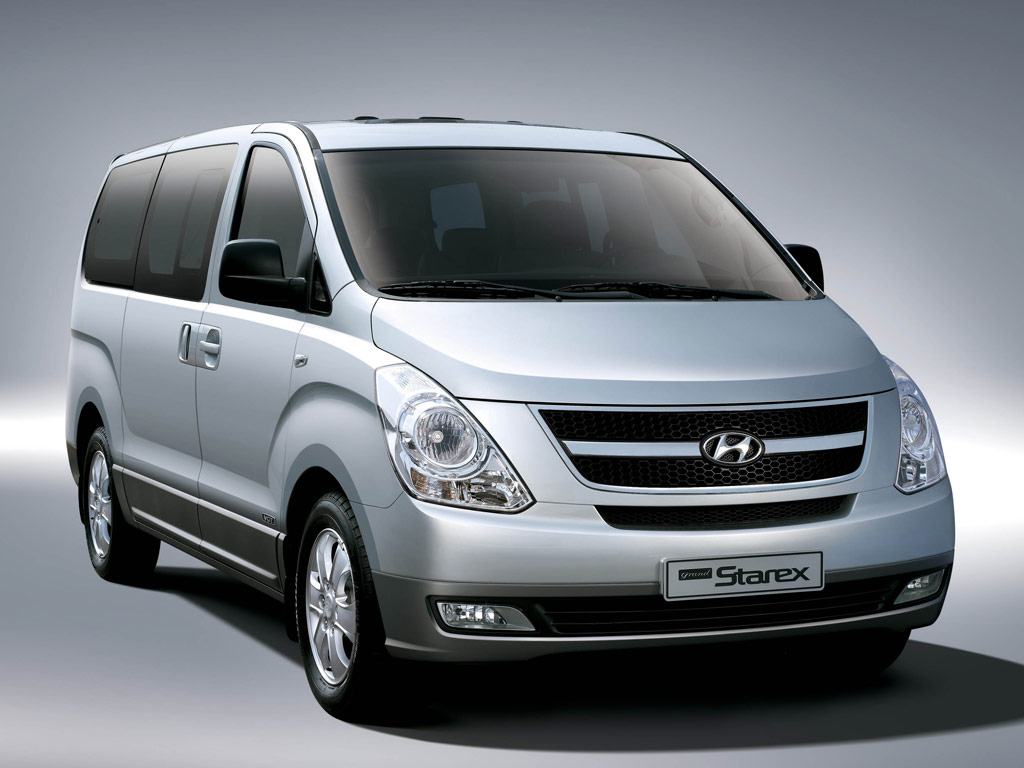 The Hyundai Starex is a van built by the Hyundai Motor Company in South Korea and Indonesia since 1997. First generation models were known in Europe as the Hyundai H-1 and as the Hyundai H200 in the Netherlands. For the second generation, Australian and UK market models are sold as the Hyundai iLoad (cargo version) and in Australia as Hyundai iMax and the UK as Hyundai i800 (people mover versions). The Starex is also produced in China under the name JAC Refine by Anhui Jianghuai Automobile since 2002 under Hyundai licence. It is very successful, with a market share of about 20 percent.

We'll send you a quick email when a new Chevrolet Cobalt document is added.

Yes! I'd love to be emailed when a new, high quality document is available for my Chevrolet Cobalt. My email address is: