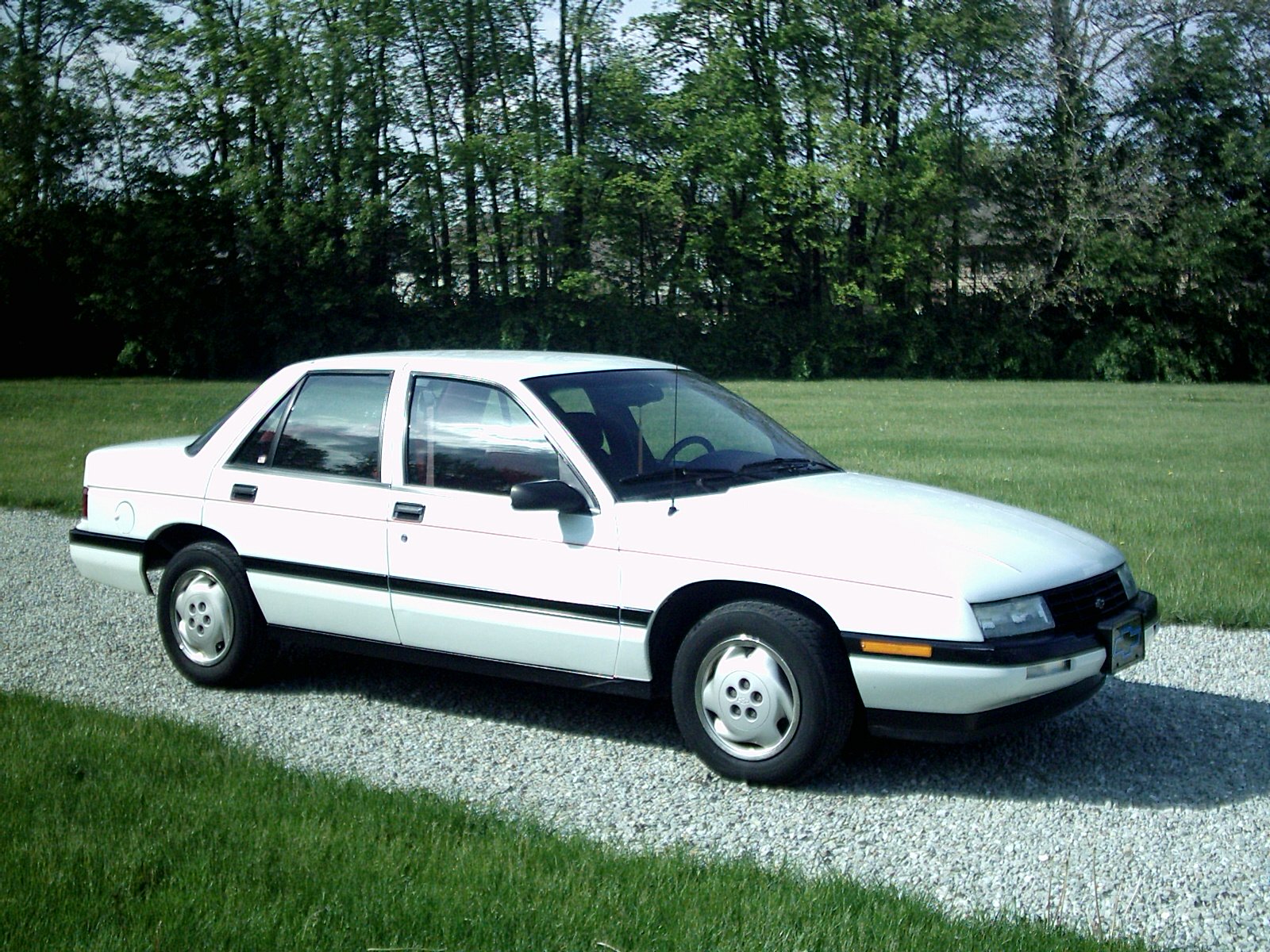 The Chevrolet Corsica is a produced and marketed by General Motors from 1987 thru 1996. The compact car?s body is based on the L-body platform, a successor platform to Xbody. The body platform is shared with the 2-door Beretta. The Corsica was sold in the market as a four-door sedan and a five-door hatchback. However, the two versions of the model resemble each other in various aspects relating to their features. In the 1992 model year, sequential fuel injection replaced throttle-body injection on the I4 and in 1994 it replaced MPFI on the V6 models. Theupdated OBD system is sometimes referred to as OBD 1.5.

We'll send you a quick email when a new Chevrolet Corsica document is added.

Yes! I'd love to be emailed when a new, high quality document is available for my Chevrolet Corsica. My email address is: