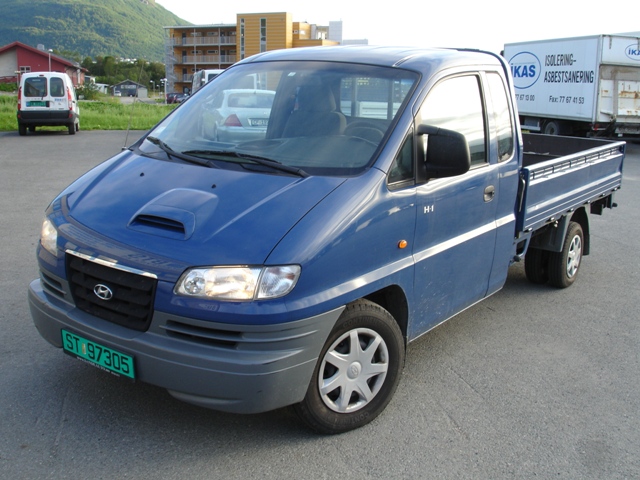 The Hyundai Starex is a van built by the Hyundai Motor Company in South Korea and Indonesia since 1997. First generation models were known in Europe as the Hyundai H-1 and as the Hyundai H200 in the Netherlands. Between 2000 and 2007, Hyundai manufactured a light truck version of the A1 series Starex. Known as the Hyundai Libero, it replaced the Hyundai Porter in the lineup. They were equipped with a 2.5-liter diesel engine (in normally aspirated and turbocharged forms) or 3.0-liter Sigma gasoline V6, and came in a multiple body styles, including pickup and flatbed.

We'll send you a quick email when a new Chevrolet Corvette document is added.

Yes! I'd love to be emailed when a new, high quality document is available for my Chevrolet Corvette. My email address is: