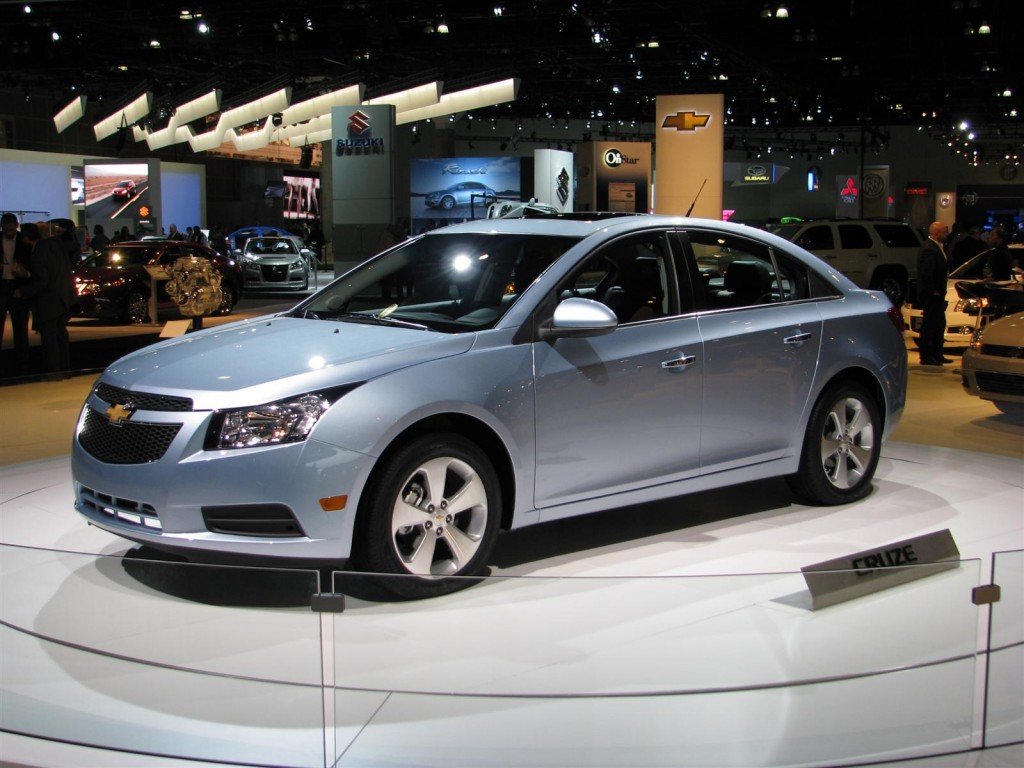 The Chevrolet Cruze is a compact car manufactured by the Chevrolet division of the American manufacturer General Motors since 2008. The production Cruze had standard front-wheel drive, with all-wheel drive optional. It was marketed as a light-duty sport utility vehicle. It is manufactured with either 1.6 L, 18L or 2.0L engines. A five-door Cruze hatchback was officially presented at the 2010 Paris Motor Show on October 1, 2010, and its sales in Europe began in mid 2011. Since late 2011, Chinese market models have been available with a turbocharged 1.6-liter engine with a six-speed manual transmission.

We'll send you a quick email when a new Chevrolet Cruze document is added.

Yes! I'd love to be emailed when a new, high quality document is available for my Chevrolet Cruze. My email address is: