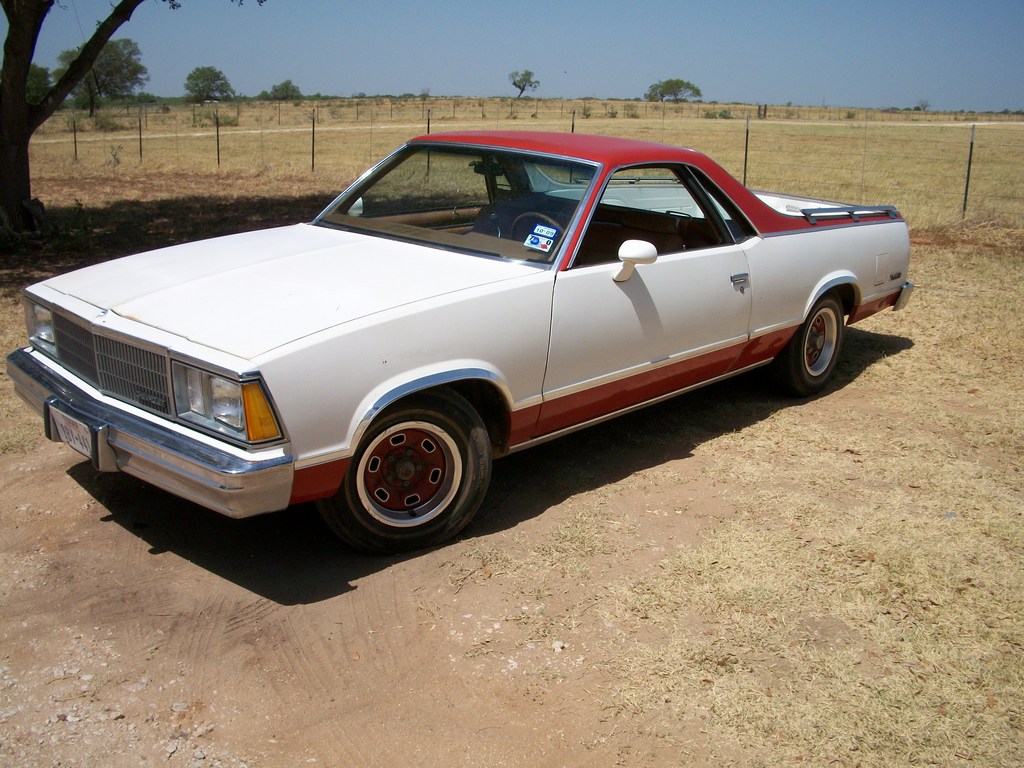 The Chevrolet El Camino is a coupe utility vehicle that is produced, as the name suggests, by Chevrolet between 1959 and 1960 and production resumed from 1964 to 87. The utility vehicle was manufactured in two generations with a break in between the two manufacturing cycles. Although the vehicle was produced until 1987, a variant of the El Camino was introduced alongside the 1971 model. The variant was called the Sprint but was later renamed Caballero. Its production was continued until 1987. In 1991, GM unveiled an El Camino concept, which was basically a pickup variant of the Chevrolet Lumina Z34. The concept received mixed, mostly negative reviews, most of it because of the car's front wheel drive layout.

We'll send you a quick email when a new Chevrolet El Camino document is added.

Yes! I'd love to be emailed when a new, high quality document is available for my Chevrolet El Camino. My email address is: