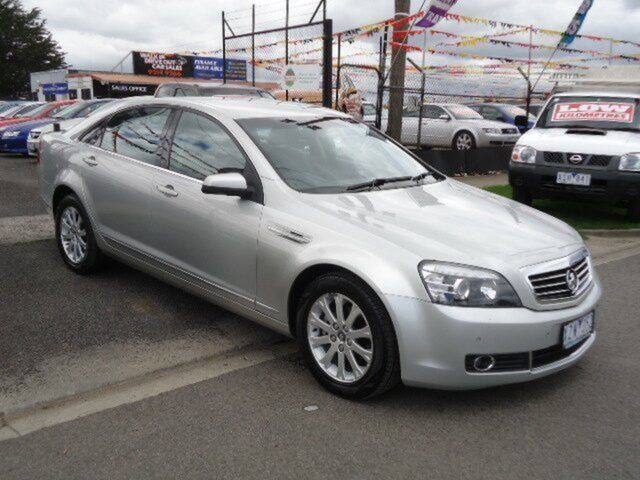 The Holden Statesman (WM) and Holden Caprice (WM and WN) are a line of full size luxury cars produced by the General Motors Australian subsidiary, Holden since September 2006. The range debuted alongside the VE Commodore on 16 July 2006 at the Melbourne Convention Centre. The WM Statesman was an A$190 million investment, in combination with the $1.03 billion VE Commodore programme. The WM will continue to supply cars to senior Federal and State politicians, government officials, businesspeople and private buyers in Australia and overseas.

We'll send you a quick email when a new Chevrolet Equinox document is added.

Yes! I'd love to be emailed when a new, high quality document is available for my Chevrolet Equinox. My email address is: