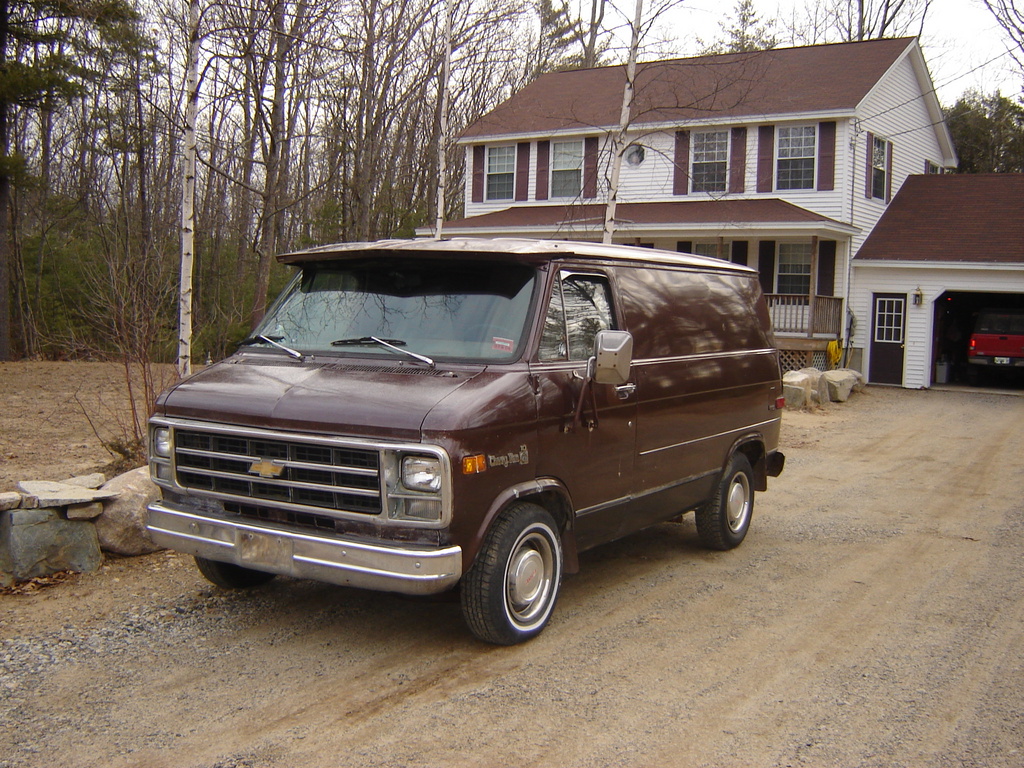 The Chevrolet and GMC G-Series vans were made by General Motors for North America. 1964-70 G20s came with six-lug wheels, while the 1971-96 generation came with the 5 lug - 5" (127 mm) bolt circle. A light duty version, the G10, was produced alongside the G20 until 1975. The G20's low cost of upkeep, size, and options have made this van popular with all different kinds of trades, from plumbers to caterers. The 1996 G20 conversion van was an echo of the first generation G20.

We'll send you a quick email when a new Chevrolet G document is added.

Yes! I'd love to be emailed when a new, high quality document is available for my Chevrolet G. My email address is: