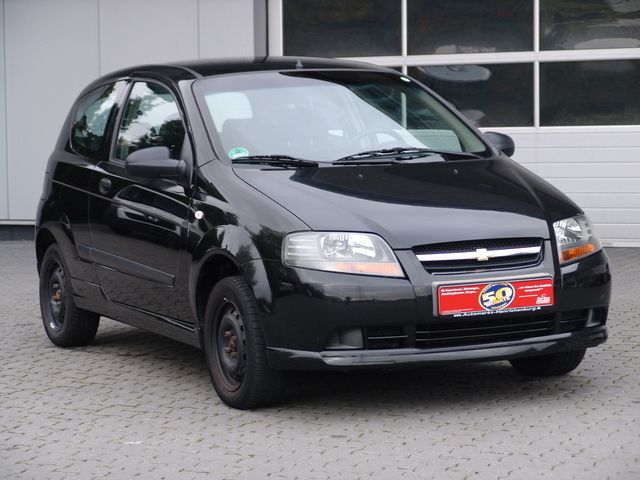 The Chevrolet Aveo is the first generation of this model, a subcompact car manufactured since 2002 by GM Daewoo, originally marketed as the Daewoo Kalos and later marketed as Aveo. Production of the Kalos began in early March 2002 and it was introduced at the Geneva Motor Show in April 2002. The Kalos was sold in three available body styles: a 4-door sedan and 5-door hatchback from the beginning of production in 2002, and a 3-door hatchback available in certain European markets beginning in 2005. In early 2005, the Chevrolet brand replaced the Daewoo brand and the Kalos was rebadged the "Chevrolet Kalos", coinciding with the introduction of the three-door. The new T250 sedan is marketed as the "Chevrolet Aveo" replacing the Kalos sedan in 2006.

We'll send you a quick email when a new Chevrolet Kalos document is added.

Yes! I'd love to be emailed when a new, high quality document is available for my Chevrolet Kalos. My email address is: