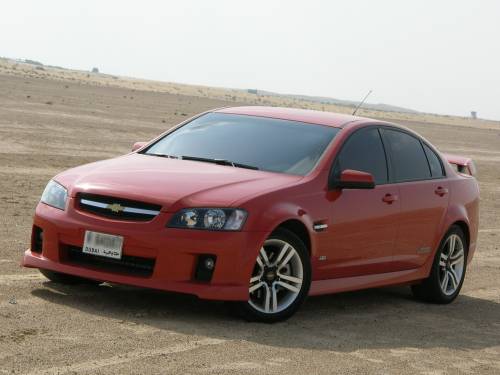 The Chevrolet Lumina was used as a coupe, minivan and as a sedan and was introduced in 1989 and was produced in 3 generations, from 1989 to 2001, 1995 to 2001 in Mexico and 2000 to 2013 respectively. The first generation was styled as a 2 door coupe and 4 door sedan, while second generation of this vehicle came as a 4 door sedan. It was based on GM's W platform. The 3rd generation of the Lumina is still being manufactured.

We'll send you a quick email when a new Chevrolet Lumina document is added.

Yes! I'd love to be emailed when a new, high quality document is available for my Chevrolet Lumina. My email address is: