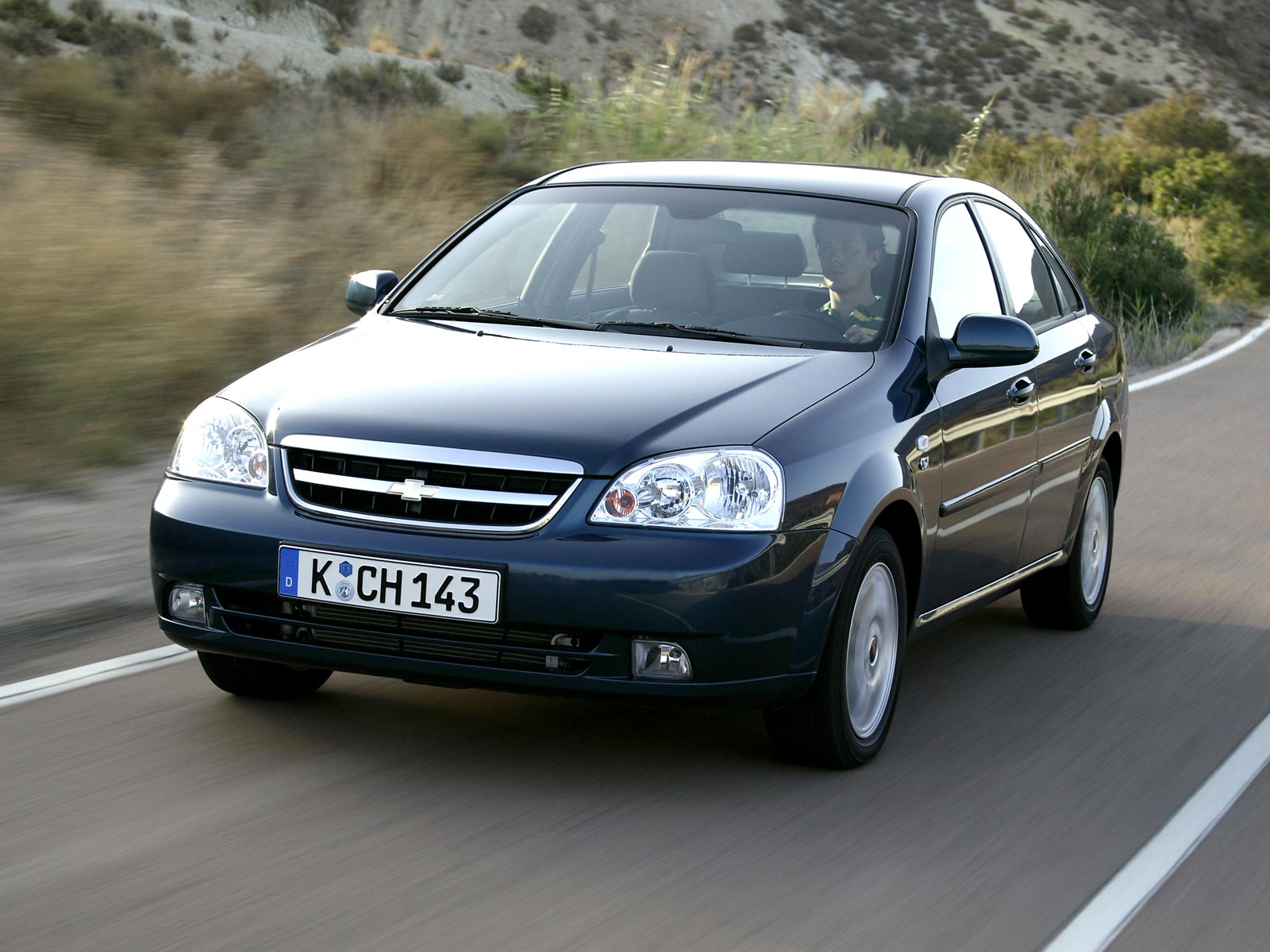 The Daewoo Lacetti is a compact car produced by the South Korean manufacturer GM Daewoo since 2002. The first-generation Lacetti was available as a four-door sedan, a five-door hatchback or a five-door station wagon. The sedan and wagon were designed by Pininfarina, and the hatchback by Giorgetto Giugiaro. This car is also called Chevrolet Nubira, initially sold in Europe as the Daewoo Nubira. The European models were initially only available with the gasoline-powered four-cylinder engines, while diesel-powered engines were later added to production.

We'll send you a quick email when a new Chevrolet Nubira document is added.

Yes! I'd love to be emailed when a new, high quality document is available for my Chevrolet Nubira. My email address is: