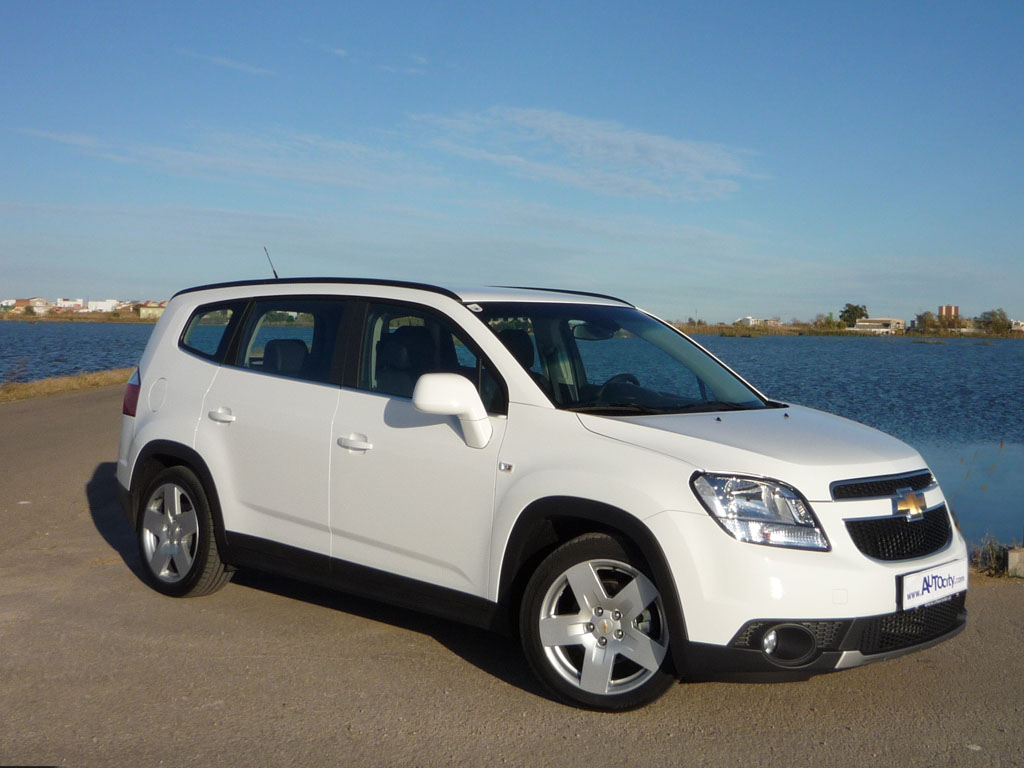 The Chevrolet Orlando is a five-door, seven-seat compact MPV manufactured by GM Korea under the Chevrolet division for world-wide markets. It is a 5-door, 7-seat concept vehicle based on Chevrolet Cruze sedan. Its production started in 2008. The vehicle was unveiled in 2008 Paris Motor Show, and later in 2009 North American International Auto Show. Model discontinued in Canada for the 2015 model year. It was manufactured with petrol and diesel engines, and was produced with manual and automatic transmission styles.

We'll send you a quick email when a new Chevrolet Orlando document is added.

Yes! I'd love to be emailed when a new, high quality document is available for my Chevrolet Orlando. My email address is: