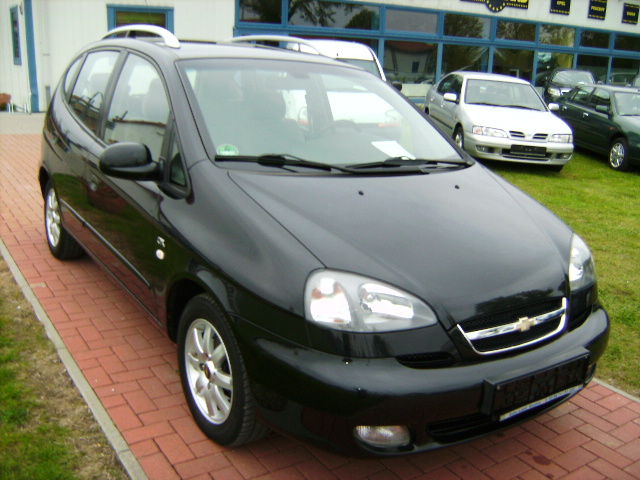 The Daewoo Tacuma or Rezzo is a Compact MPV produced by South Korean GM Daewoo since 2000. This car is also called Chevrolet Rezzo. The Tacuma comes with 1.6 L Family 1 or 2.0 L Family II straight-4 engines. 1.8 L engine was offered until 2005. It is available with a five-speed manual transmission or a four-speed automatic. Standard Tacumas have a seating capacity of five, but a seven-seater version was also introduced for the South Korean market. Production ceased in December 2011.

We'll send you a quick email when a new Chevrolet Rezzo document is added.

Yes! I'd love to be emailed when a new, high quality document is available for my Chevrolet Rezzo. My email address is: