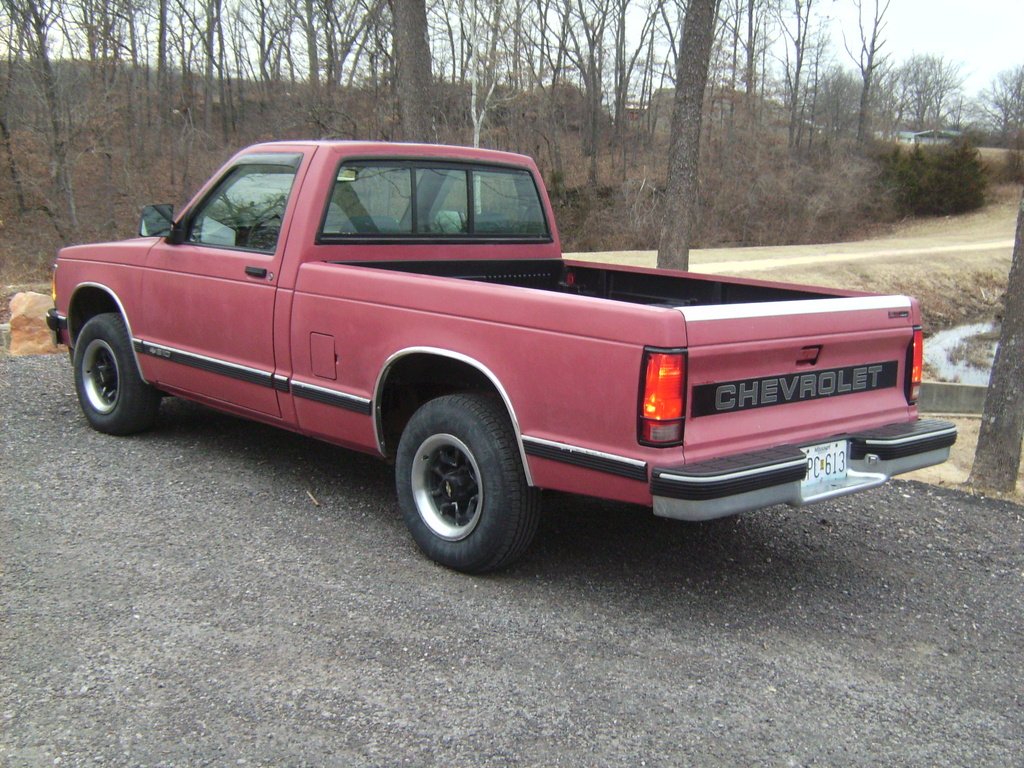 The Chevrolet S-10 is a compact pickup truck from the Chevrolet marque of General Motors. It was the first compact pickup of the big three American automakers. When it was first introduced in 1982, the GMC version was known as the S-15 and later renamed the GMC Sonoma. A high performance version was released in 1991 and given the name of GMC Syclone. The pickup was also sold by Isuzu as the Hombre from 1996 through 2000 , but was only sold in North America. There was also an SUV version, the Chevrolet S-10 Blazer/GMC S-15 Jimmy. An electric version was leased as a fleet vehicle in 1997 and 1998. Together, these pickups are often referred to as the S-series.

We'll send you a quick email when a new Chevrolet S-10 document is added.

Yes! I'd love to be emailed when a new, high quality document is available for my Chevrolet S-10. My email address is: