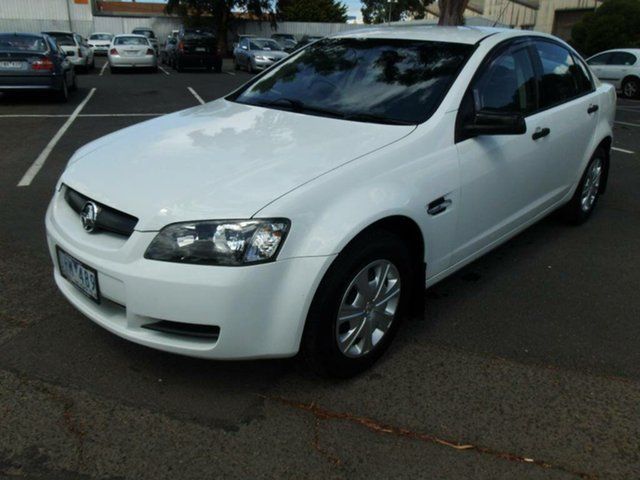 The Holden Commodore (VE) is a full-size car that was produced by the Australian subsidiary of General Motors, Holden, from 2006 to 2013. It was the first iteration of the fourth and last generation of this Australian made model. Its range included the luxury variants, Holden Berlina (VE) and Holden Calais (VE; utility models were included as the Holden Ute (VE). All VE sedan and Sportwagon variants along with the extended length WM models received the five-star rating. The VE Ute officially received the rating on 19 October 2009, making the entire line-up of Australian-made Holdens five-star ANCAP rated.

We'll send you a quick email when a new Chevrolet SS document is added.

Yes! I'd love to be emailed when a new, high quality document is available for my Chevrolet SS. My email address is: