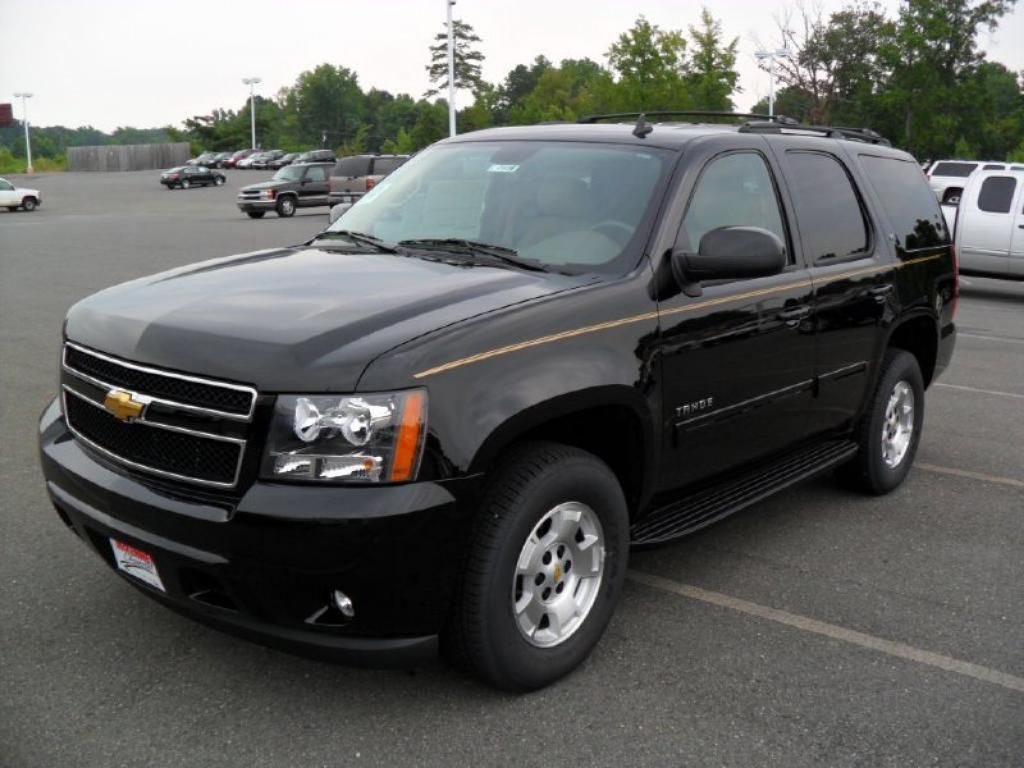 The Chevrolet Tahoe is a full size sport utility vehicle from the house of General Motors which have a lot of similarity to the GMC Yukon. The model was initially launched as a mid-sized vehicle which was redesigned to the current full sized SUV in 1995. The cars are designed with a front engine; and are available as rear wheel as well as a all wheel drive. Based on the rankings of the world report and U.S news the Chevrolet Tahoe has been ranked as the top ranked affordable SUV in the United States.

We'll send you a quick email when a new Chevrolet Tahoe document is added.

Yes! I'd love to be emailed when a new, high quality document is available for my Chevrolet Tahoe. My email address is: