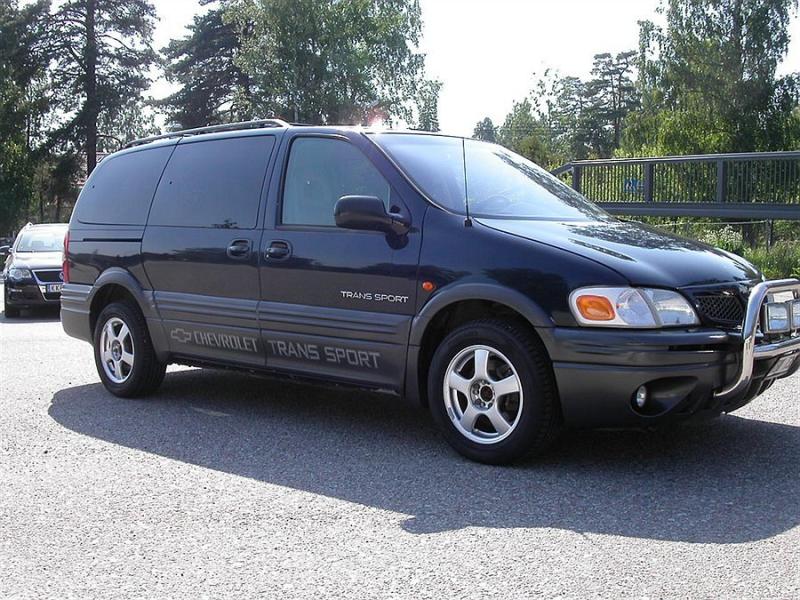 The Chevrolet Trans sport was a mini van that was popular among the models which were known in the early 1990 for their radical style. These vehicles had some features which were similar to the Pontiac trans sport. A crash test video of the 1997-2004 Trans Sport/Montana resulted in criticism because of extreme damage to the vehicle in the 40 mph (64 km/h) crash test. The production of these cars have been stopped since 1999.

We'll send you a quick email when a new Chevrolet Trans Sport document is added.

Yes! I'd love to be emailed when a new, high quality document is available for my Chevrolet Trans Sport. My email address is: