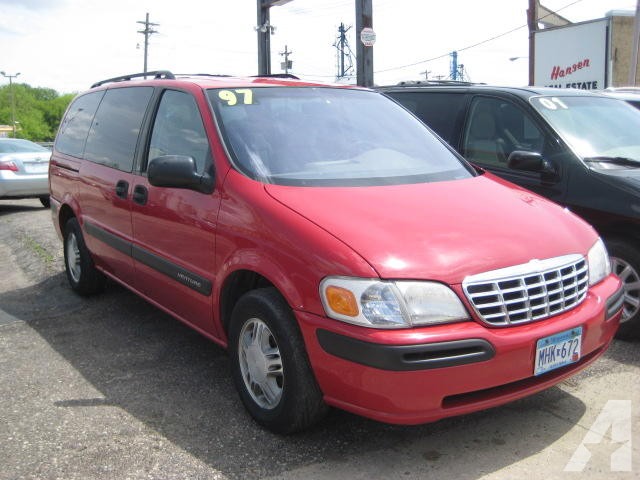 The Chevrolet Venture was a Mini Van which was produced during 1997 to 2005 and had replaced the model Lumina APV. This model was initially designed to suit the US market was had resemblance to the Opel Sintra. The model was replaced by the Chevrolet Uplander in the year 2005 to meet the requirements of the new design that was created keeping the European market into consideration. Also known as the initial instances of the Chevrolet concept cars, the Chevrolet venture was built in Georgia.

We'll send you a quick email when a new Chevrolet Venture document is added.

Yes! I'd love to be emailed when a new, high quality document is available for my Chevrolet Venture. My email address is: