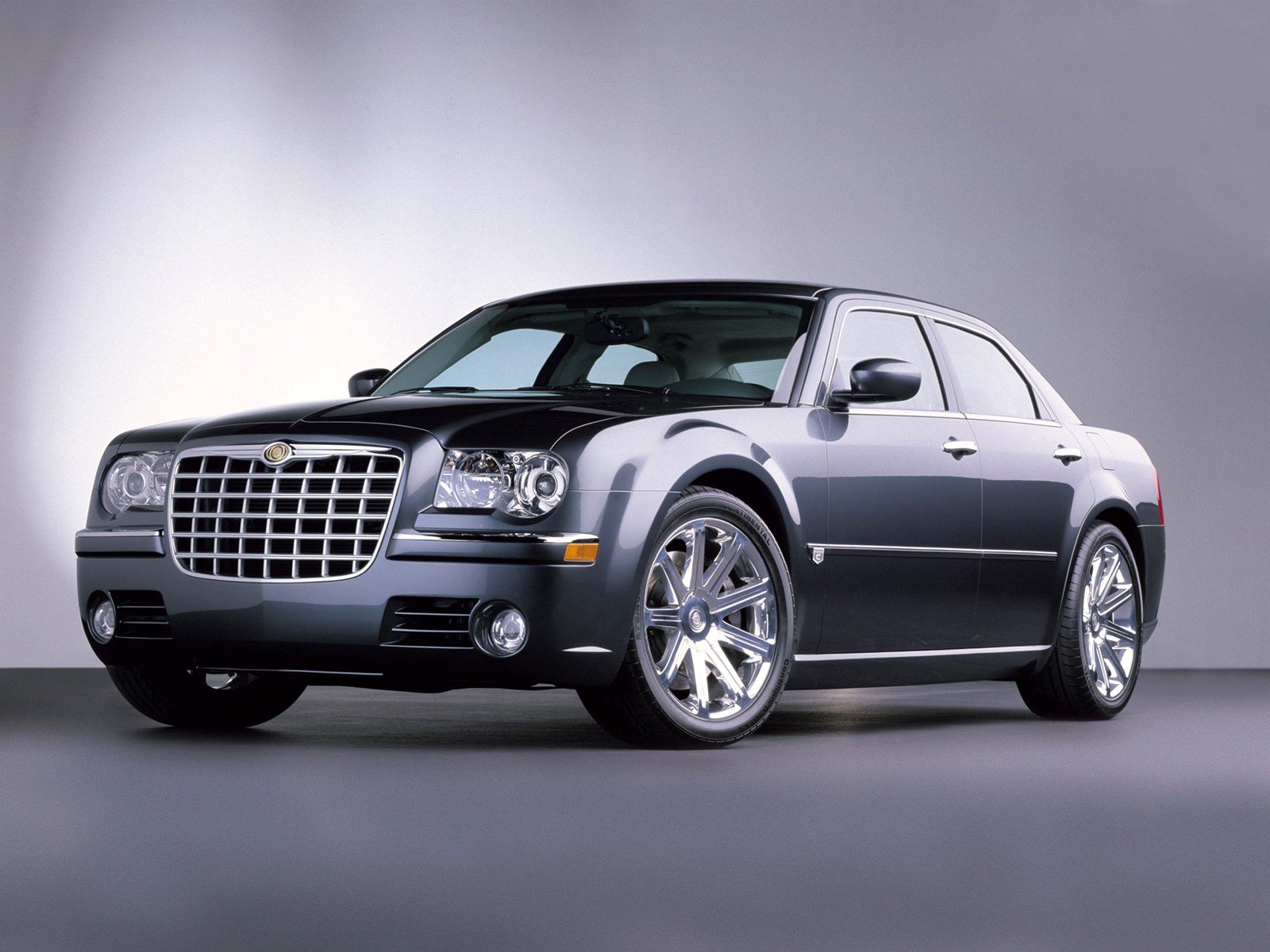 Unveiled in the 2003 New York Auto Show, the Chrysler 300 is a full-size luxury car by Daimler-Chrysler. Sales in the US began in 2005. While in Europe it was marketed since 2011 model year as Lancia Thema. It is also sold in Australia as the first full-size Chrysler vehicle since the discontinuation of Valiant in 1981. The car was designed by Ralph Gilles in 2001 The BBC Top Gear team described the 300C as "something different with a bit of kitsch gangster cool".

We'll send you a quick email when a new Chrysler 300C document is added.

Yes! I'd love to be emailed when a new, high quality document is available for my Chrysler 300C. My email address is: