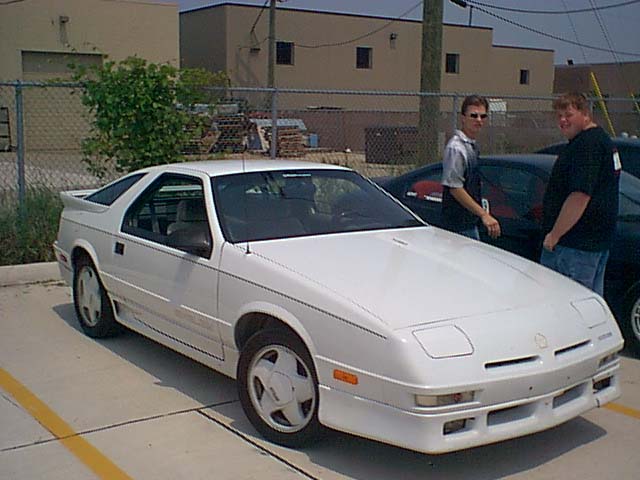 The Dodge Daytona is an automobile which was produced by the Chrysler Corporation from 1984 to 1993. It was a front-wheel drive hatchback based on the Chrysler G platform, which was derived from the Chrysler K platform. The Daytona was produced from 1984 to 1993. It was manufactured with both manual and automatic transmission styles. The Daytona was replaced by the 1995 Dodge Avenger, which was built by Mitsubishi Motors. Today the Dodge Daytona, along with many other turbocharged Chrysler vehicles, has developed a sort of cult following, remaining popular among its own group of followers because of its durable engine, which can be easily modified to put out large quantities of power at relatively low cost and ease.

We'll send you a quick email when a new Chrysler Daytona document is added.

Yes! I'd love to be emailed when a new, high quality document is available for my Chrysler Daytona. My email address is: