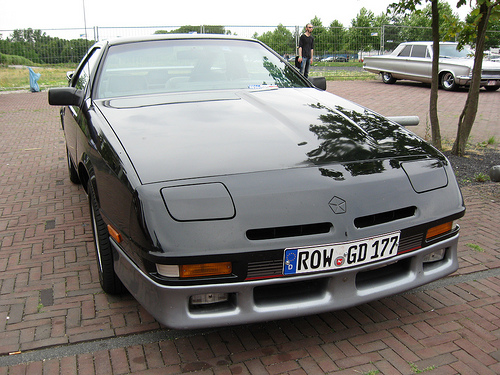 The Chrysler GS platform is the European counterpart to the North American Chrysler NS platform. It is produced from 1996-2000, model is called Chrysler Grand Voyager. It is a luxury minivan sold by the Chrysler division of American automobile manufacturer Chrysler Group LLC. For most of its existence, vehicles bearing the Chrysler Voyager nameplate have been sold exclusively outside the United States, primarily in Europe and Mexico. The European Chrysler Voyager was initially released in 1988. The European Voyagers were sold with different engines, including diesel engines, which are popular in Europe; and the trim was different. They were also available with manual transmission and a foot operated emergency brake. Since October 2011, vehicle is exported and sold as Lancia Voyager.

We'll send you a quick email when a new Chrysler GS document is added.

Yes! I'd love to be emailed when a new, high quality document is available for my Chrysler GS. My email address is: