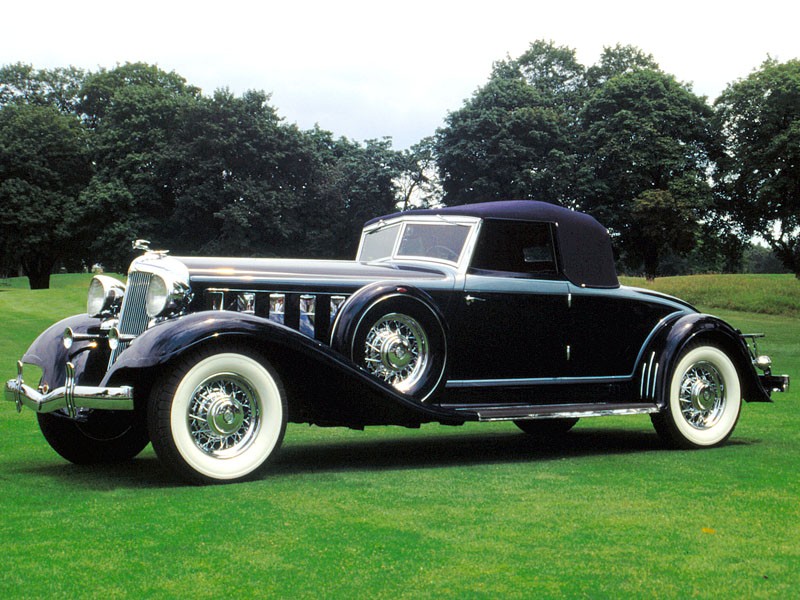 The Chrysler Imperial, officially introduced in 1926, was the company's top of the range vehicle for much of its history. Models were produced with the Chrysler name until 1954, and again from 1990 to 1993. Initially, Chrysler offered a variety of body styles: a two/four-passenger roadster (four passenger if car had the rumble seat[7]), a four-seat coupé, five-passenger sedan and phaeton, and a seven-passenger top-of-the-line limousine. The limo had a glass partition. A Chrysler Imperial concept car was presented at the 2006 North American International Auto Show.

We'll send you a quick email when a new Chrysler Imperial document is added.

Yes! I'd love to be emailed when a new, high quality document is available for my Chrysler Imperial. My email address is: