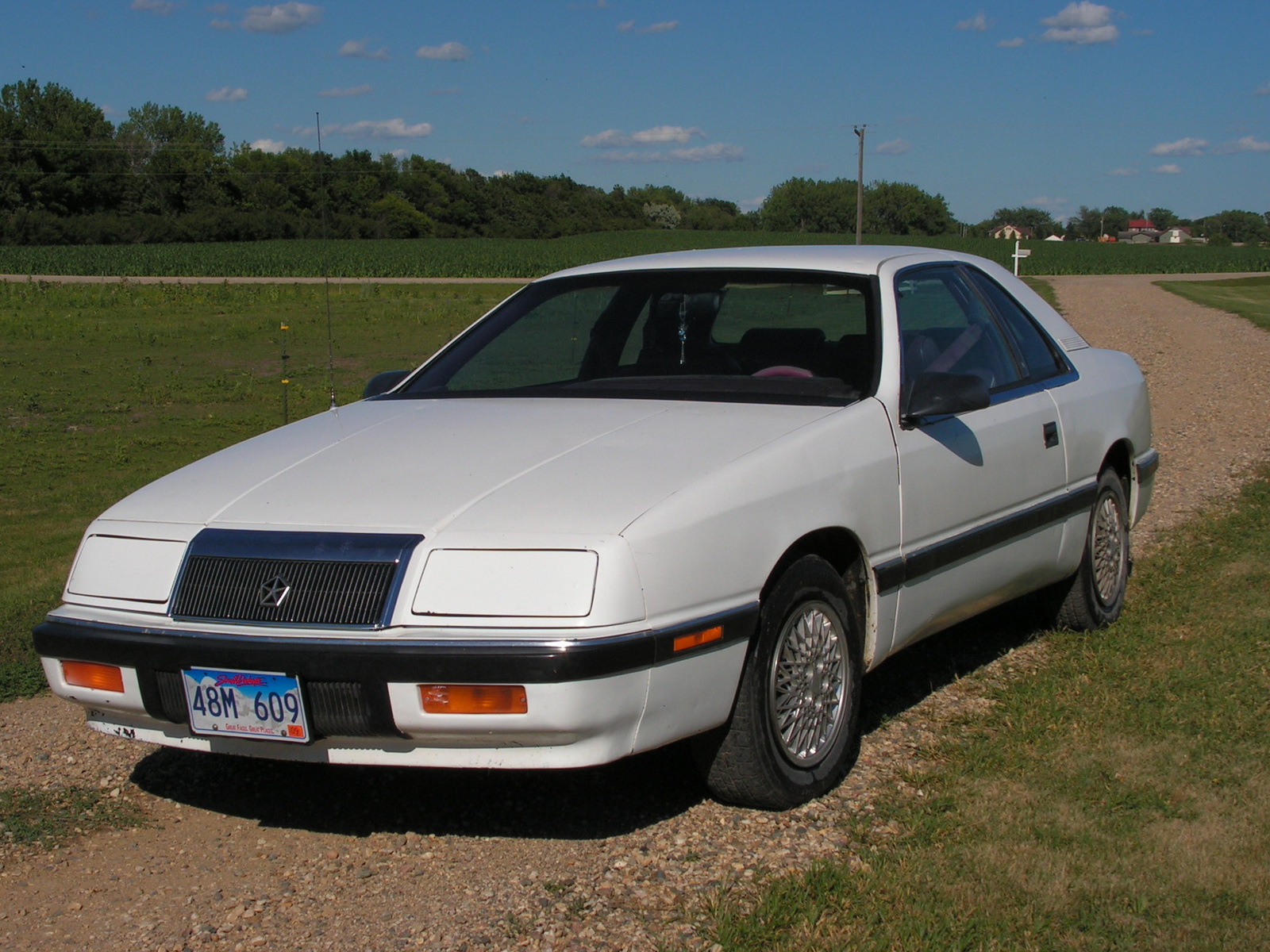 The Chrysler LeBaron (or Chrysler Imperial LeBaron) was originally a classic luxury car of the 1930s, the body manufactured by LeBaron, its chassis manufactured by Chrysler, which competed with other luxury cars of the era such as Lincoln and Packard. LeBaron was purchased by Chrysler in 1953 along with its parent Briggs Manufacturing. The LeBaron has become one of the longest running nameplates in Chrysler history. The first LeBaron models were designated as the top-of-the-line 1957 through 1975 Imperials. n 1994, the U.S. National Highway Traffic Safety Administration rated the LeBaron a 4 out of 5 for driver side and a 3 out of 5 for passenger side frontal impact occupant protection.

We'll send you a quick email when a new Chrysler Le Baron document is added.

Yes! I'd love to be emailed when a new, high quality document is available for my Chrysler Le Baron. My email address is: