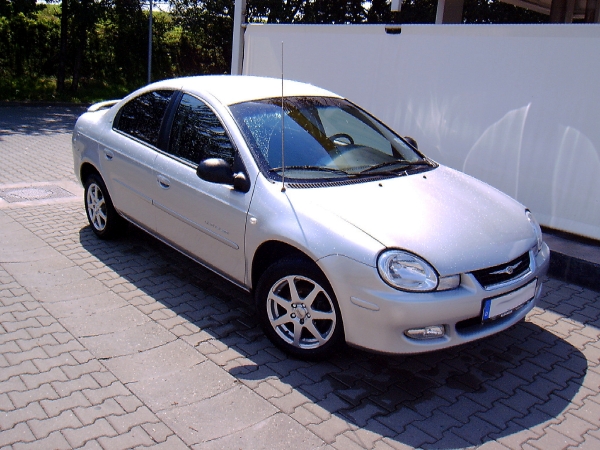 The Chrysler Neon, is a compact front wheel drive car introduced in January 1994 for the 1995 model year by Chrysler Corporation's Dodge and Plymouth brands. The first generation Neon was introduced in January 1994 and manufactured until August 1999. It was available as a four-door sedan and a two-door coupe. Throughout its production, the Neon was offered in multiple versions and configurations over its production life, which ended on September 23, 2005. The Neon had 161 driver deaths per million registered vehicle years, while the average for the Neon class (4-door small) was 103.

We'll send you a quick email when a new Chrysler Neon document is added.

Yes! I'd love to be emailed when a new, high quality document is available for my Chrysler Neon. My email address is: