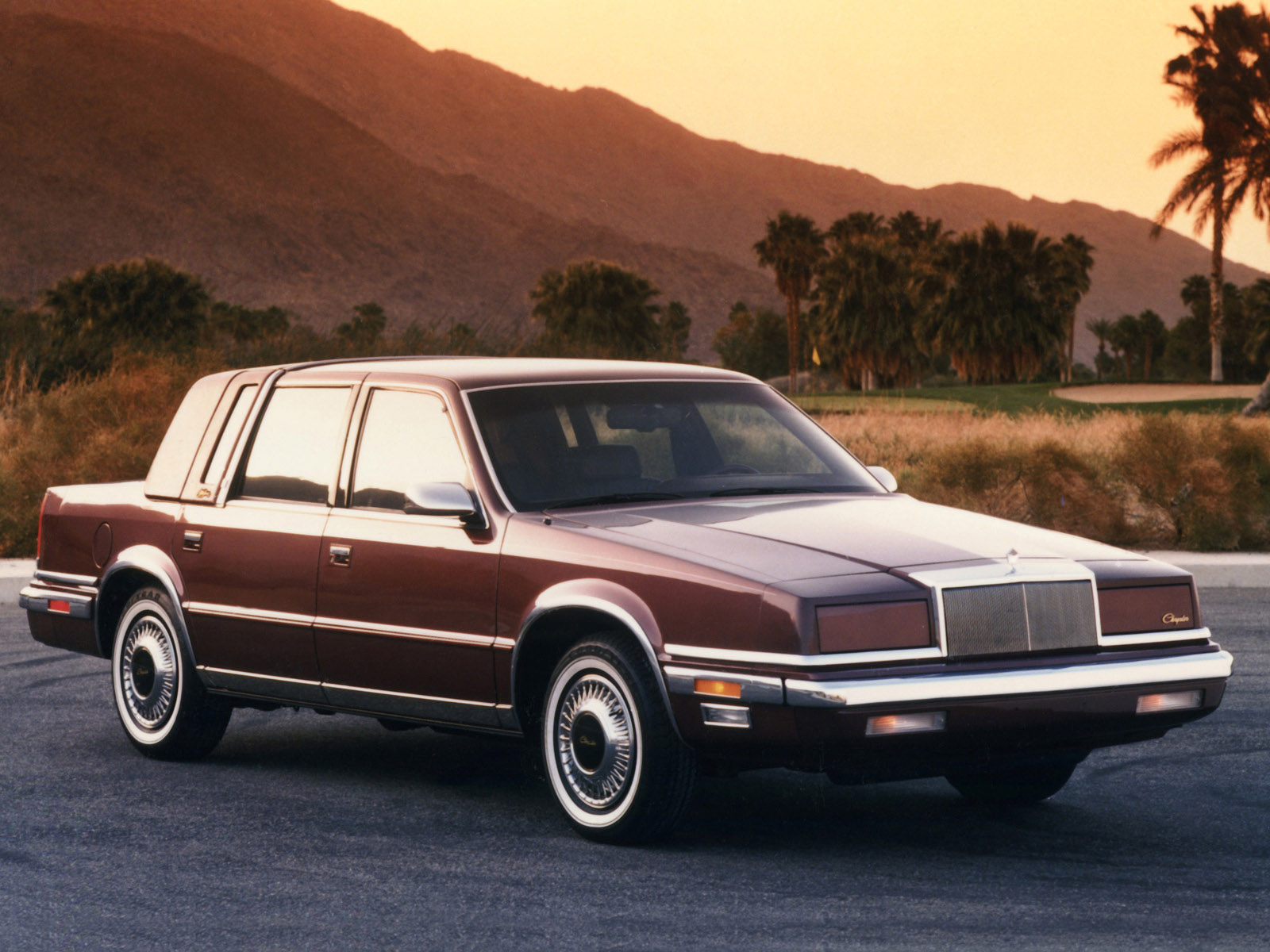 The Chrysler New Yorker is an automobile model which was manufactured by the Chrysler division of the Chrysler Corporation from 1940 to 1996, serving for several years as the brand's flagship model. The New York Special model was originally introduced as a distinct sub-series of the 1938 Chrysler Imperial. It was available in 1938 as a four-door sedan, for 1939 it was expanded with two more coupe versions and a two-door sedan. In 1940, first convertible models were produced. Until its discontinuation in 1996, the New Yorker had made its mark as the longest running American car nameplate. In total, 61,202 units were manufactured.

We'll send you a quick email when a new Chrysler New Yorker document is added.

Yes! I'd love to be emailed when a new, high quality document is available for my Chrysler New Yorker. My email address is: