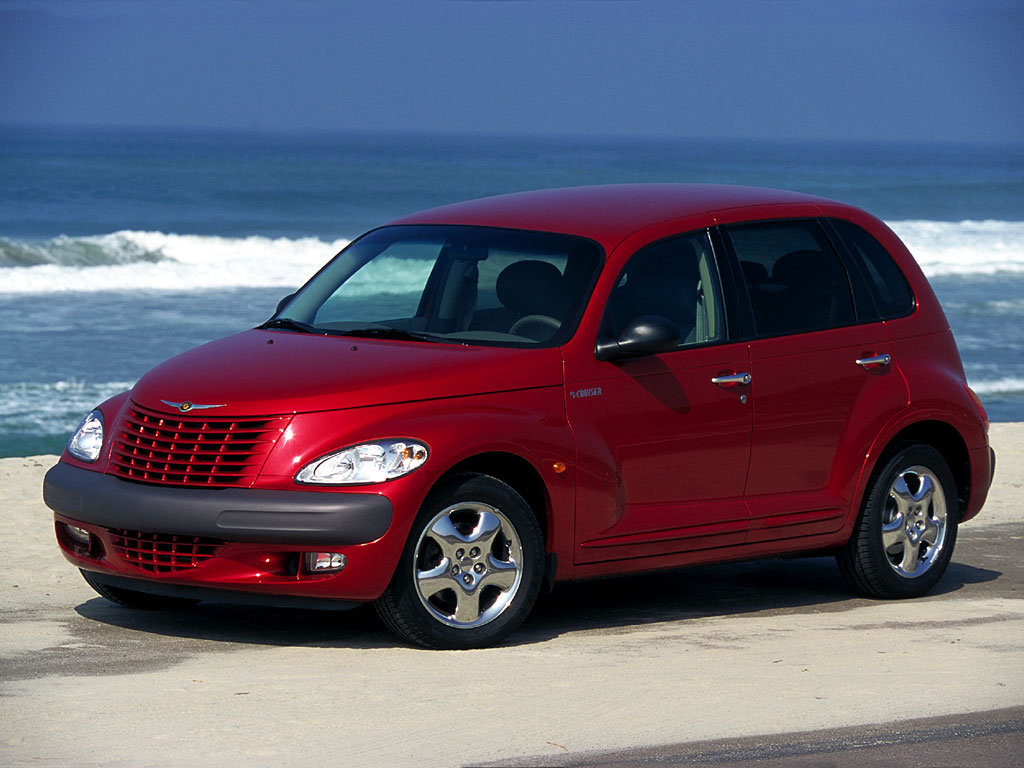 The Chrysler PT Cruiser is a retro styled compact automobile officially launched by Chrysler as a 5-door hatchback in early 2000 (for the 2001 model year) and as a 2-door convertible in early 2005. A four-seat convertible model was added for 2005. It is a two-door with an integrated "sport bar" for added rigidity and rollover protection. Convertible production ceased in December 2007, but the last 2007 convertibles were marketed as 2008 models. On July 9, 2010 the PT Cruiser ended production. In total, 1,35 million units were manufactured.

We'll send you a quick email when a new Chrysler PT Cruiser document is added.

Yes! I'd love to be emailed when a new, high quality document is available for my Chrysler PT Cruiser. My email address is: