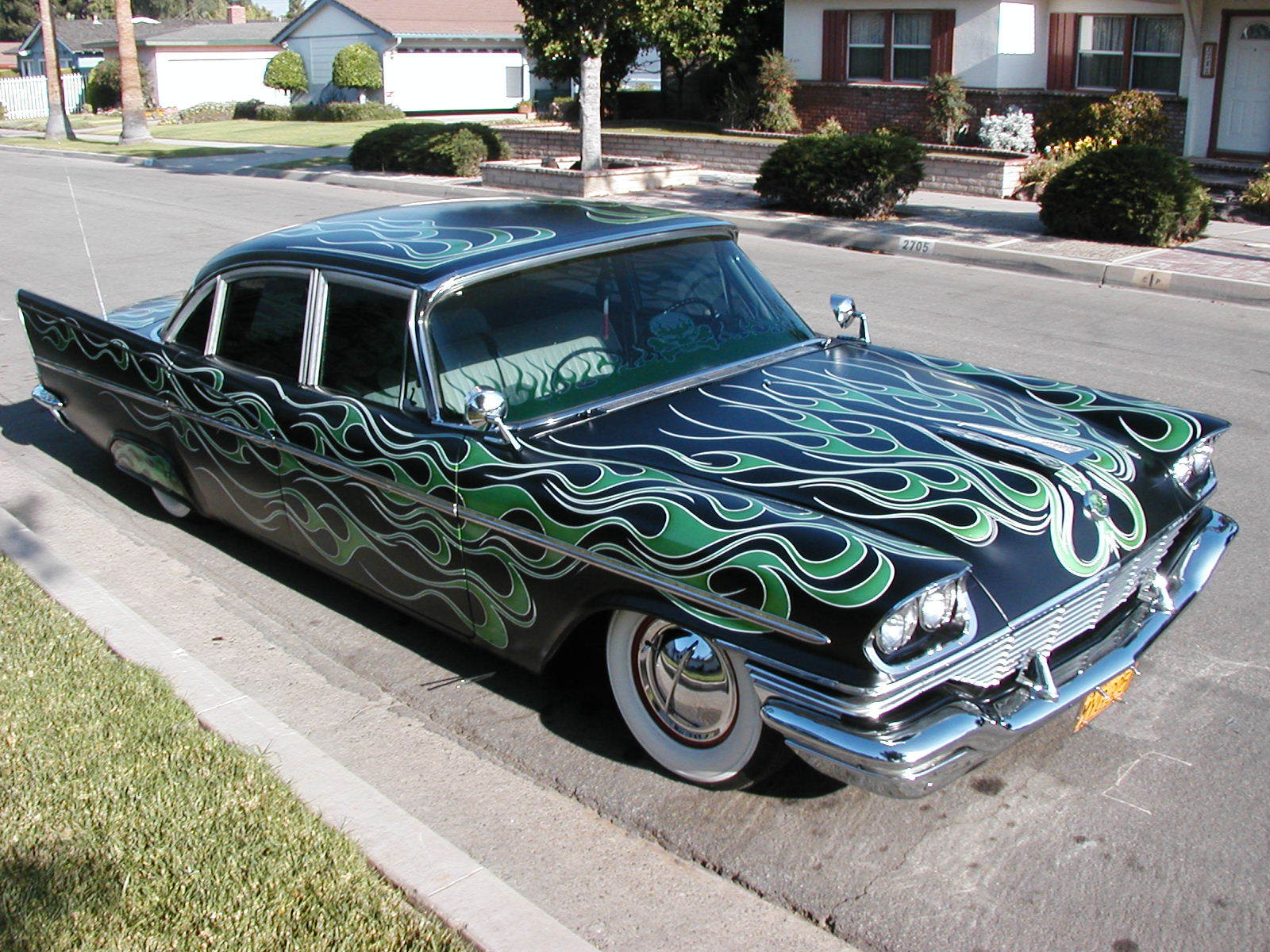 The Chrysler Saratoga is an automobile built by Chrysler Corporation. Chrysler used the Saratoga nameplate from 1939 to 1952 and from 1957 to 1960 in the U.S. market, in Canada through 1965, and in Europe from 1989 to 1995. Initially, it was the Chrysler's most expensive full-size eight-cylinder model, above that of the Imperial and the New Yorker. It was available as a four-door sedan and the Hayes-bodied club coupe. Sedan prices for the 1939 C23 eight-cylinder sedans were Imperial US$1,198, New Yorker US$1,298 and Saratoga US$1,443. Full wheel covers were standard on the Saratoga. The last Saratogas, sold in 1994 and 1995, were based on the US-market Chrysler LeBaron Sedan.

We'll send you a quick email when a new Chrysler Saratoga document is added.

Yes! I'd love to be emailed when a new, high quality document is available for my Chrysler Saratoga. My email address is: