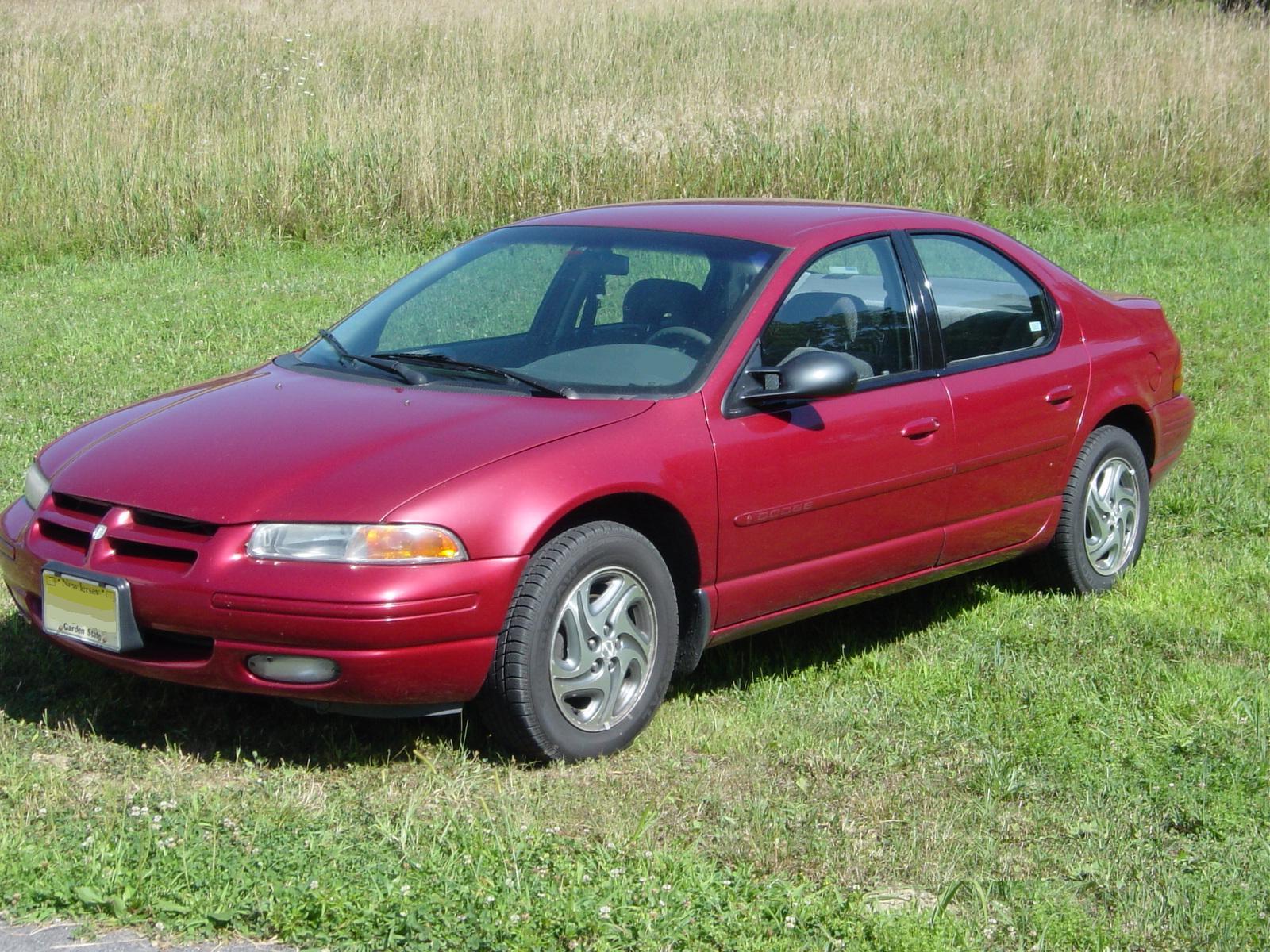 The Chrysler Stratus, also called Dodge Stratus is a mid-size car that was introduced in 1995, and was based on the 4-door sedan Chrysler JA platform. The Stratus, Plymouth Breeze, and Chrysler Cirrus were all on Car and Driver magazine's Ten Best list for 1996 and 1997. After the discontinuation of the Stratus sedan in 2006, the assembly line and tooling were sold to the Russian concern, GAZ, which manufactured 9,000 examples of a very slightly modified Stratus from 2008 through 2010 called the Volga Siber.

We'll send you a quick email when a new Chrysler Stratus document is added.

Yes! I'd love to be emailed when a new, high quality document is available for my Chrysler Stratus. My email address is: