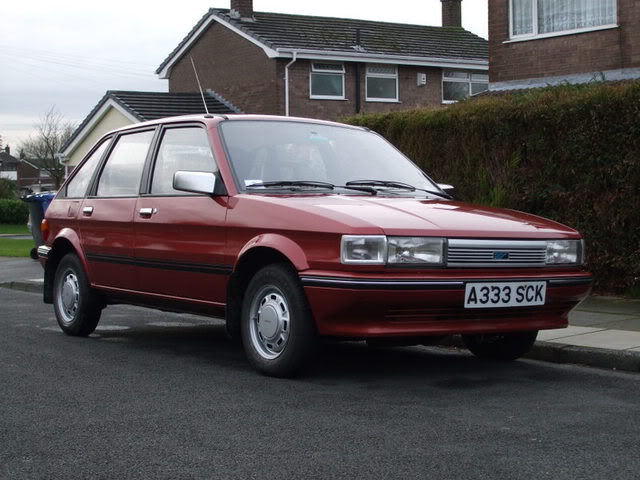 The Austin Maestro was a compact car in the form of a five-door hatchback, which was introduced in 1983 and available up to 1995. It was first produced by Austin Rover and later by the Rover Group. Descendants of the Maestro are still in produced in China. The Maestro incorporated many novel features like bonded laminated windscreen, homofocal headlamps, bodycoloured plastic bumpers, electronic engine management system etc. It was Britain?s sixth bestselling car in 1983 with more than 65,000 sales. The Maestro sold over 605,000 units.

We'll send you a quick email when a new Chrysler Town and Country document is added.

Yes! I'd love to be emailed when a new, high quality document is available for my Chrysler Town and Country. My email address is: