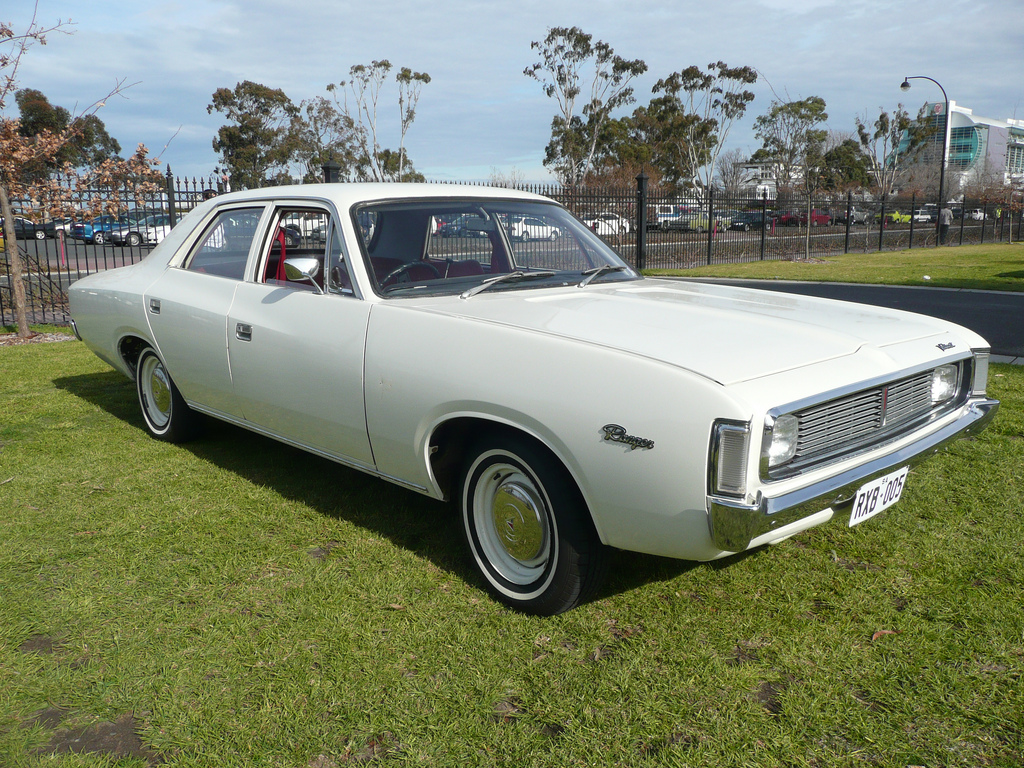 The Chrysler Valiant was a passenger car which was introduced by Chrysler Australia in 1962 with production ceasing in 1981. It was officially unveiled by South Australia's Premier, Sir Thomas Playford, in January 1962. The RV1 (or R Series) Valiant was an instant success. Not everyone was taken instantly by the car's styling, but the general consensus, was that the car had a modern, almost space age quality about it. The most successful drivers were Leo Leonard and Jim Little, who still races his Valiants (mostly pre-65 class).

We'll send you a quick email when a new Chrysler Valiant document is added.

Yes! I'd love to be emailed when a new, high quality document is available for my Chrysler Valiant. My email address is: