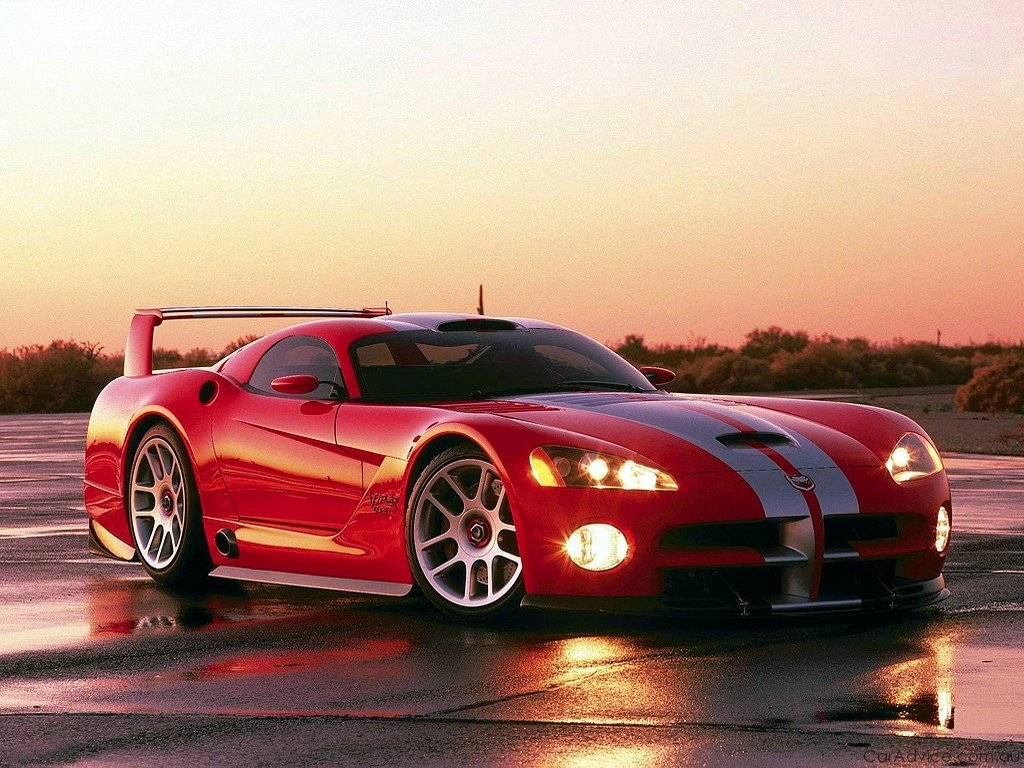 The Dodge Viper SRT (formerly the SRT Viper between 2012 and 2014) is a sports car, manufactured by the Dodge (SRT for 2013 and 2014) division of Fiat Chrysler. Production of the two-seat sports car began at New Mack Assembly in 1991 and moved to its current home at Conner Avenue Assembly in October 1995. In 2014 the Viper was named number 10 on the "Most American Cars" list, meaning 75% or more of its parts are manufactured in the U.S.

We'll send you a quick email when a new Chrysler Viper document is added.

Yes! I'd love to be emailed when a new, high quality document is available for my Chrysler Viper. My email address is: