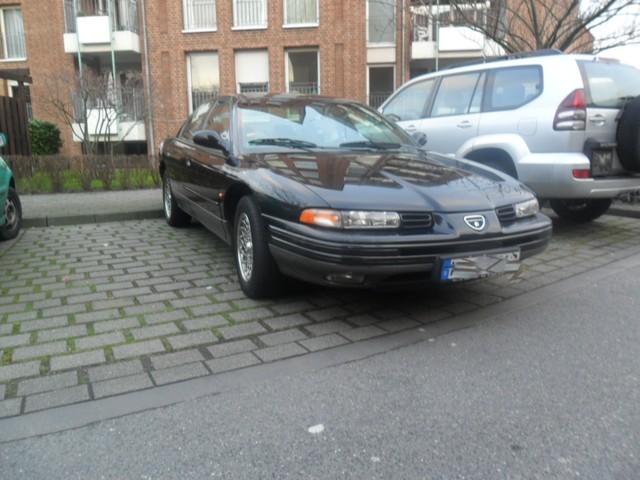 The Chrysler Vision also called t he Eagle Vision was a full-size, front-wheel drive sports sedan, produced from 1993-1997. It was officially presented at the 1992 North American International Auto Show in Detroit. As an LH sedan, it was Automobile Magazine's Automobile of the Year in 1993. The Vision featured a monochromatic design inside and out, with no brand or model badge on the doors (as found on the Concorde), and available aluminum wheels with a simple design. In keeping with its high-performance image, the Vision was the only LH sedan to come standard with "touring" suspension. In total, around 105,000 units were sold.

We'll send you a quick email when a new Chrysler Vision document is added.

Yes! I'd love to be emailed when a new, high quality document is available for my Chrysler Vision. My email address is: