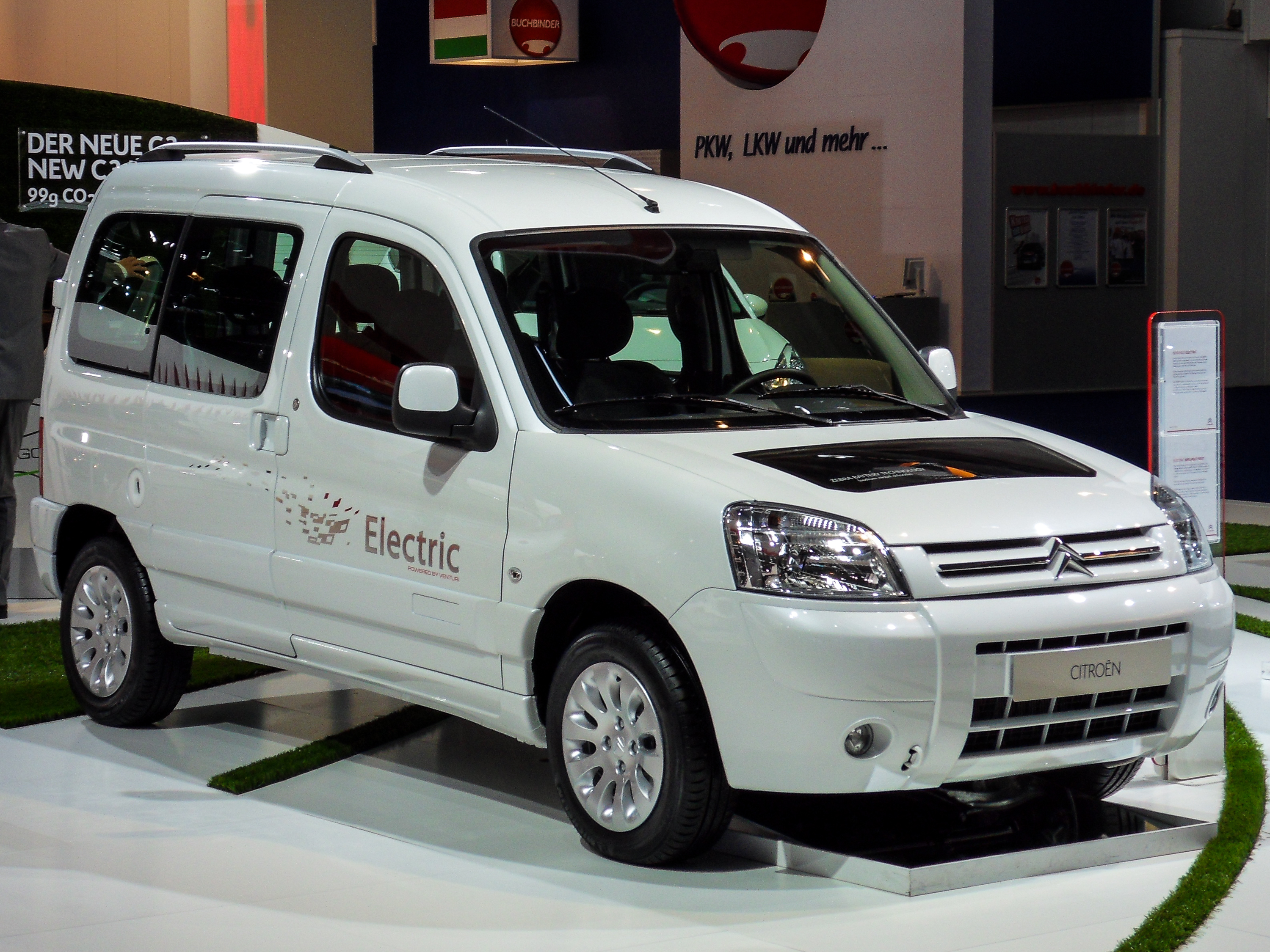 The Citroën Berlingo and Peugeot Partner are almost identical panel van and leisure activity vehicles produced by the PSA Peugeot Citroën alliance since 1996. This vehicle has four- cylinder engine and is produced in 2 versions, which are gas and electric. This being a leisure activity vehicle; is made by the PSA Peugeot Citroën Alliance from 1996. Advancement to the vehicle was done by the company in 20 0 8 and they released the second version of vehicle - Citroën Berlingo II.

We'll send you a quick email when a new Citroën Berlingo document is added.

Yes! I'd love to be emailed when a new, high quality document is available for my Citroën Berlingo. My email address is: