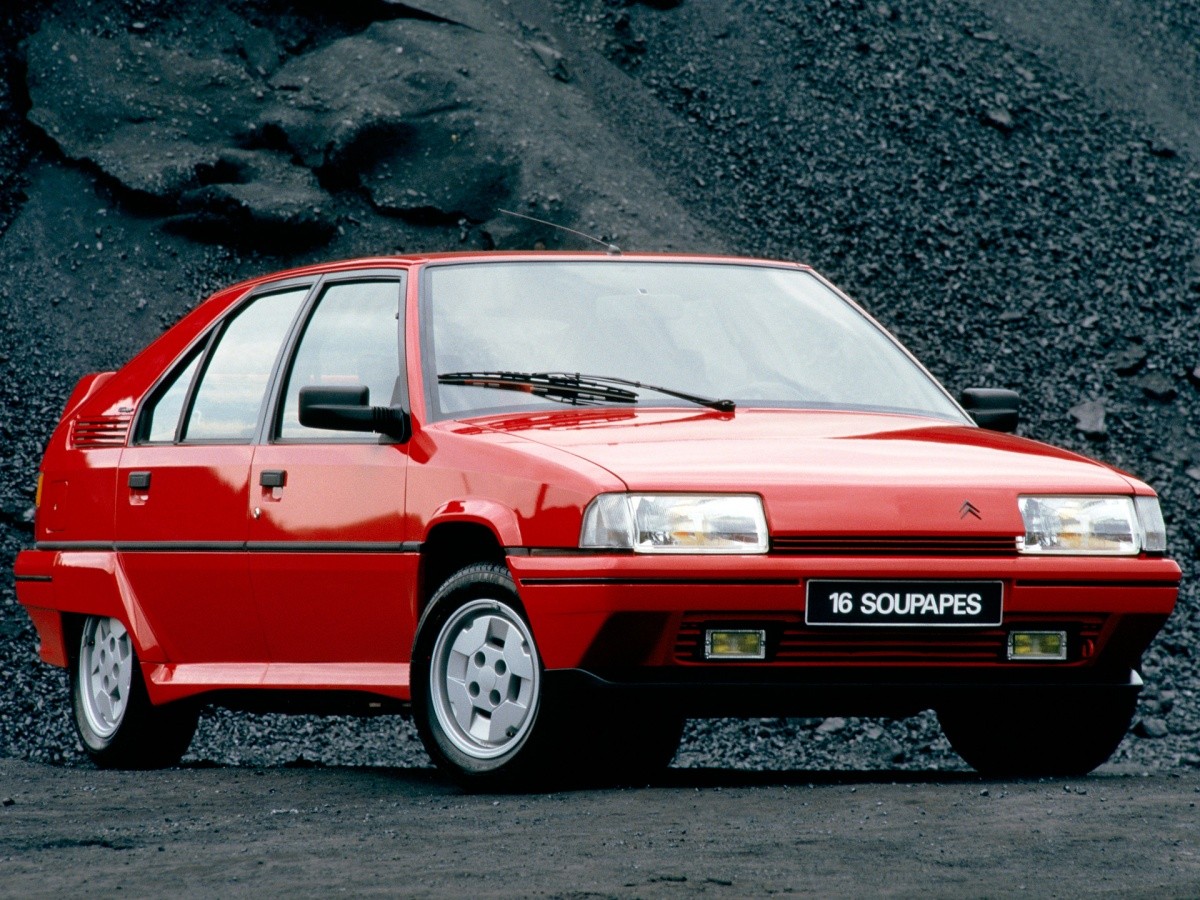 The car comes under the classification of Large Family Cars that were used in late 80 ?s and 90 ?s. Said to be the successor of Citroën GS, over 23 lakhs of Citroën BX have been manufactured till now. Launched in 1982, this car was inaugurated under Eiffel Tower, Paris to replace its predecessor. In 12 years, the company produced 5 improvised models namely BX Sport, GT, 4TC, GTi, 16V. In total, 2,315,739 BXs were built during its 12-year history.

We'll send you a quick email when a new Citroën BX document is added.

Yes! I'd love to be emailed when a new, high quality document is available for my Citroën BX. My email address is: