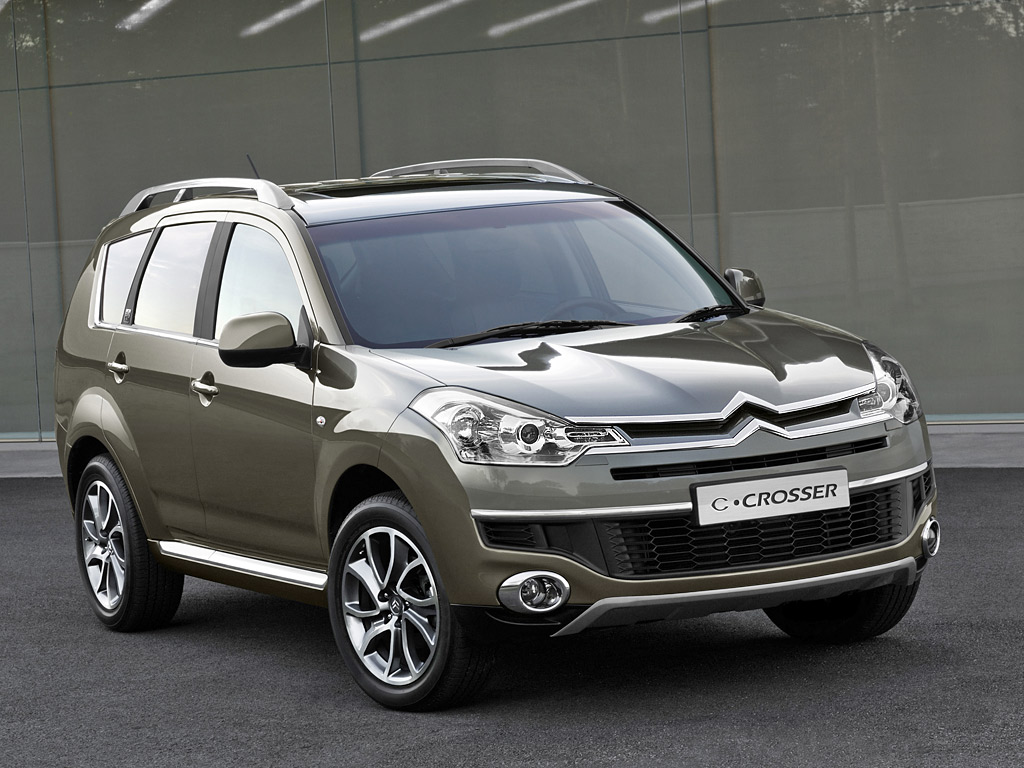 This vehicle falls under the classification of Compact Crossover, launched in 2007 and designed for the French manufacturer Citroen, produced by Mitsubishi Motors. The car was to be named as C7 before but then was known as C-Crosser. High in load capacity, this car had 3 rows in which the last 2 rows were foldable to form a flat floor. Produced with Diesel and Petrol engines. In 2012, production of the C-Crosser ended, and it was replaced by the C4 Aircross.

We'll send you a quick email when a new Citroën C-Crosser document is added.

Yes! I'd love to be emailed when a new, high quality document is available for my Citroën C-Crosser. My email address is: