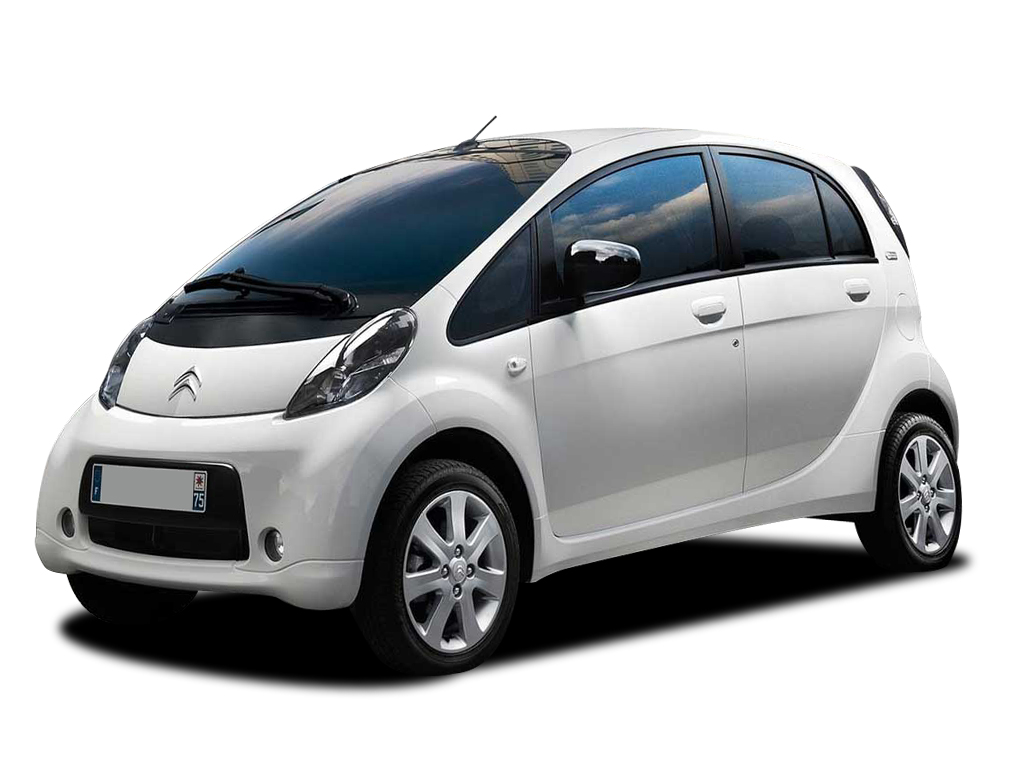 The Citroen C-Zero was a five door hatchback electric car from French automaker Citroen. It was launched in 2009 and was developed in collaboration with Mitsubishi and Peugeot. It is also known as Mitshubishi i-MiEV and Peugeot Ion. Even though the car is very small, but it is well suited for four passengers and is featured with rich standard equipment, including: ABS, ESP, traction control, 6 airbags, electric windows, air conditioning etc.The Citroen C-Zero is a well-engineered four seat electric city car that is let down by a huge price tag.

We'll send you a quick email when a new Citroën C-Zero document is added.

Yes! I'd love to be emailed when a new, high quality document is available for my Citroën C-Zero. My email address is: