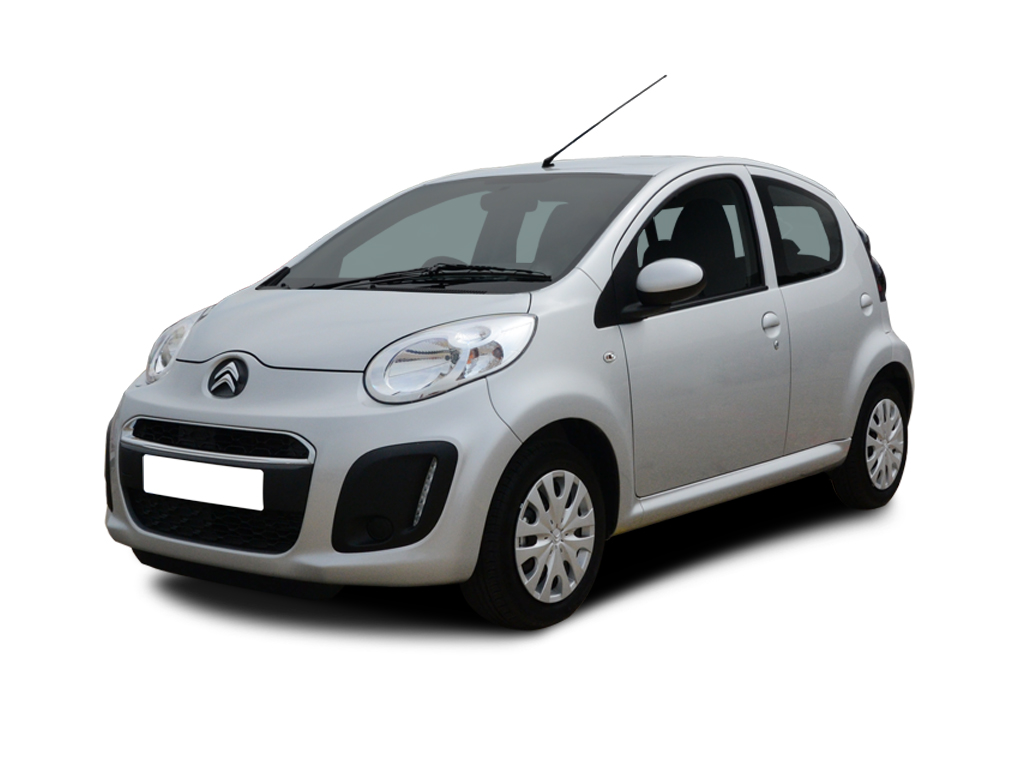 The car falls under the division of City Cars. Manufactured since 2005, it is still popular. It was produced by Citroën and Toyota in joint venture. The cars are four-seater, three-door or five-door hatchbacks measuring 3.40 metres (133.9 in) in length. The body was designed by Donato Coco. According to a German magazine, Citroën C1 voted the second most fuel efficient car under both the petrol and diesel engines. Over the years, the vehicle has been improvised with the release of better models.

We'll send you a quick email when a new Citroën C1 document is added.

Yes! I'd love to be emailed when a new, high quality document is available for my Citroën C1. My email address is: