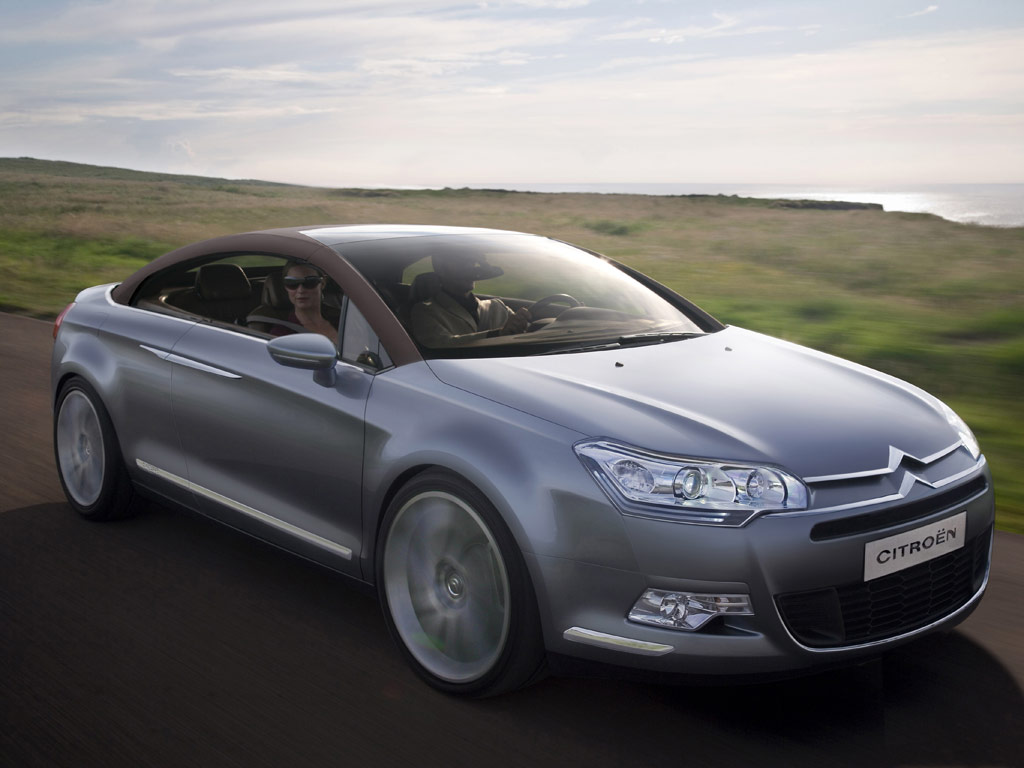 The car comes under the classification of Large Family Cars, which replaced Citroën Xantia. The vehicle has 2 generation, current being Citroën C5 II. The model carries a German car look. It is well equipped with the latest technology, which includes GPS, Bluetooth and USB interface to connect your devices. The car is being produced since 2001 when the second generation was released in 2007. Total production for 2012 reaches 1,193.100 units.

We'll send you a quick email when a new Citroën C5 document is added.

Yes! I'd love to be emailed when a new, high quality document is available for my Citroën C5. My email address is: