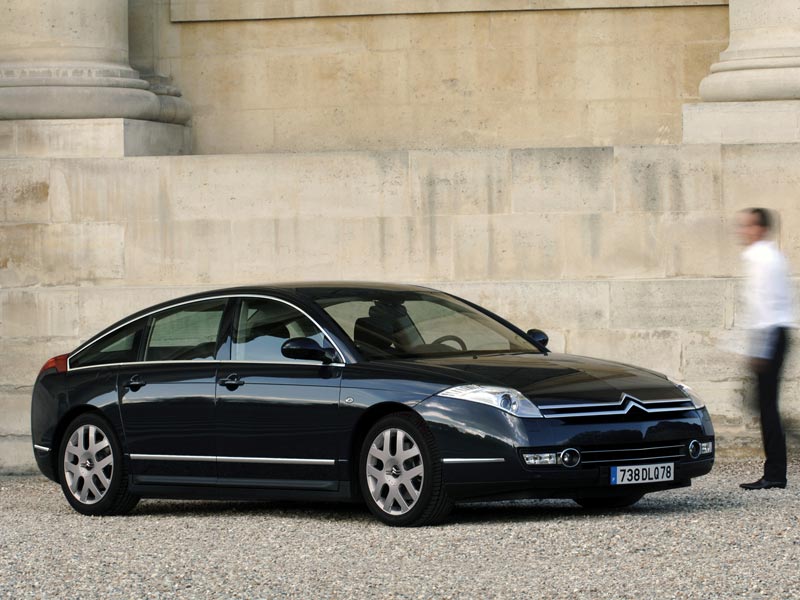 In May 2006, the French car maker Citroen officially launched their executive car Citroen C6. C6 is based on the C6 Lignage Prototype which was first showcased at the Geneva Motor Show in 1999. C6 was introduced to replace the ageing XM that was first produced in 1989. C6 was a saloon car or sedan with a fastback profile and a conventional trunk, and not a hatchback like its predecessor XM. The production of C6 was ceased on December 19, 2012.

We'll send you a quick email when a new Citroën C6 document is added.

Yes! I'd love to be emailed when a new, high quality document is available for my Citroën C6. My email address is: