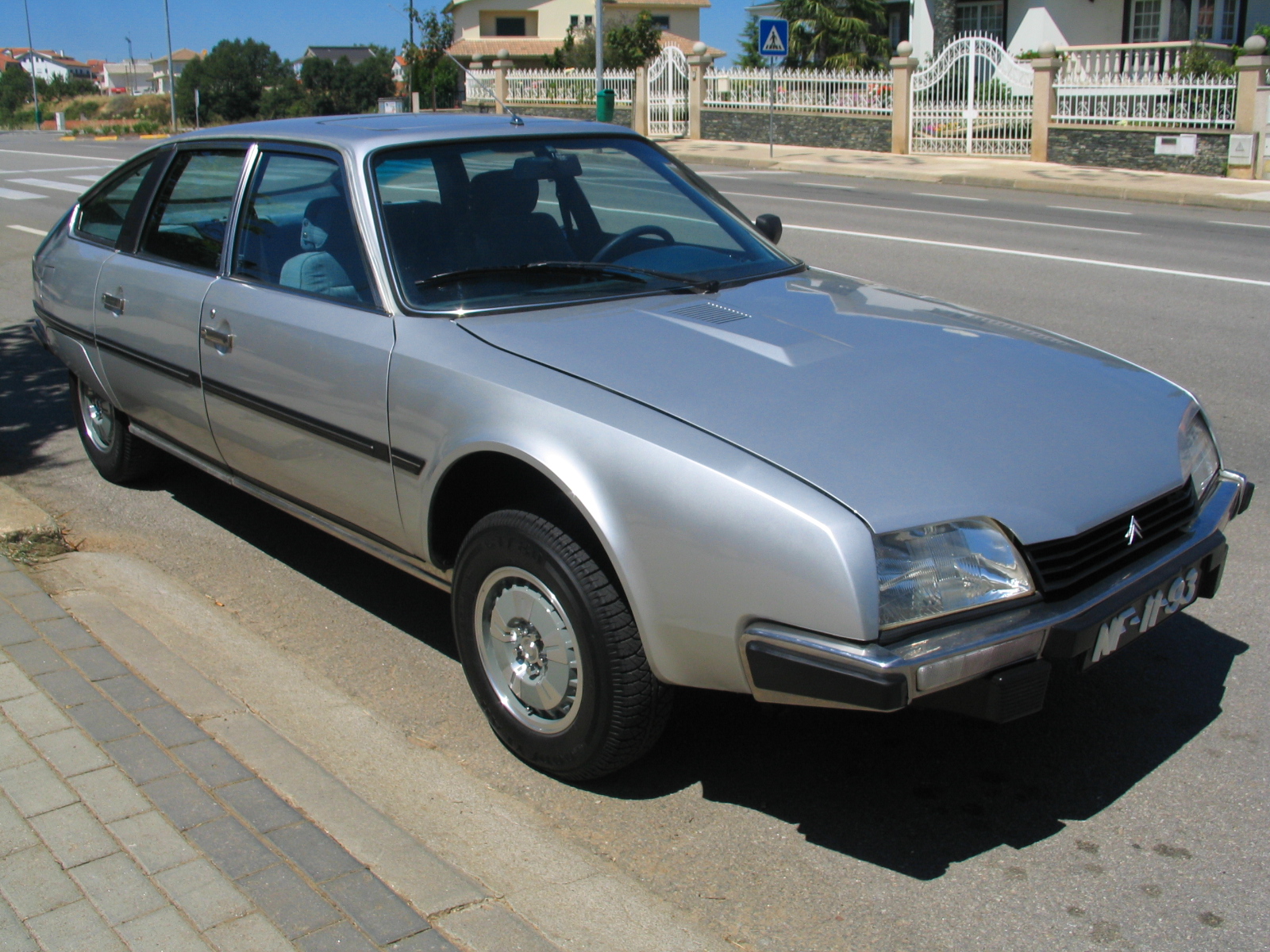 The Citroën CX is an automobile manufactured by the French automaker Citroën from 1974 to 1991. Citroën sold nearly 1.2 million CXs during its 16 years of production. The CX was voted European Car of the Year in 1975. It is considered by some enthusiasts as the last "real Citroën" before Peugeot took control of the company in 1976. Available models were a four-door fastback, a station wagon (break, or estate car), and a long-wheelbase model built on the break chassis. More than 132,000 units were produced in 1978.

We'll send you a quick email when a new Citroën CX document is added.

Yes! I'd love to be emailed when a new, high quality document is available for my Citroën CX. My email address is: