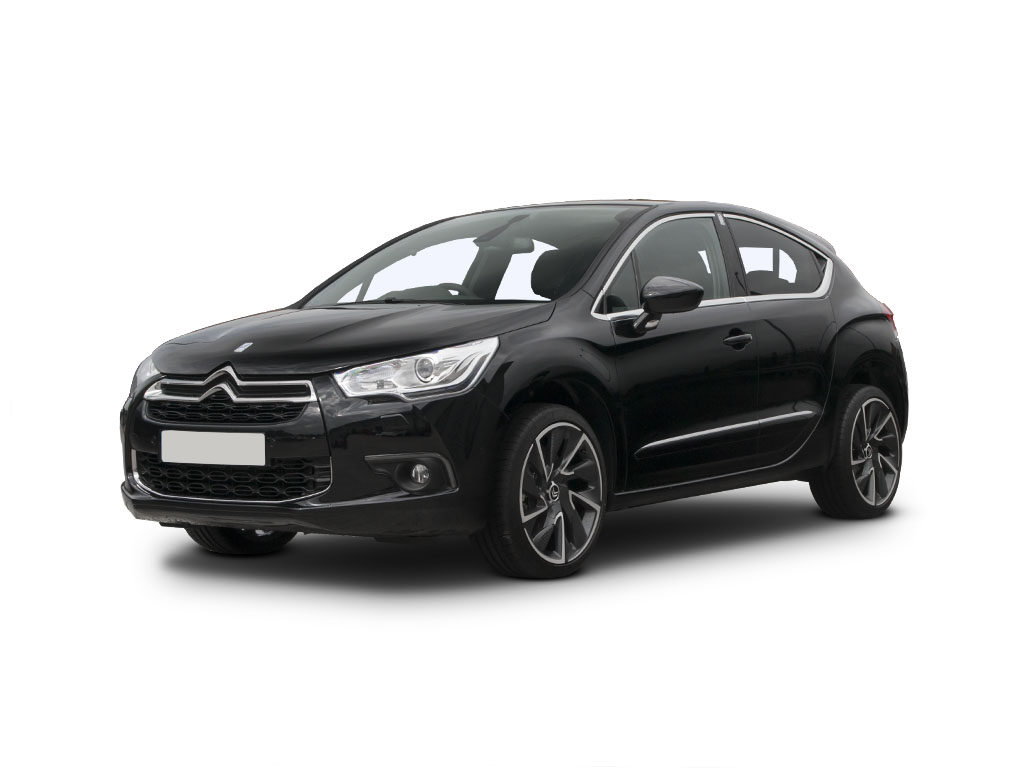 Citroen DS4 is a premium luxury car of the DS branding by the French maker. DS4 was launched internationally in 2011 although it was available in in some countries in 2010. DS4 resembles a compact SUV in its design with a coupe-like silhouette. DS4 is based primarily on Citroen C4 and is considered to be the next-gen model. Citroen DS4 has received a number of accolades for design and styling and was awarded the ??Most Beautiful Car of the Year? at the International Automobile Festival.

We'll send you a quick email when a new Citroën DS4 document is added.

Yes! I'd love to be emailed when a new, high quality document is available for my Citroën DS4. My email address is: