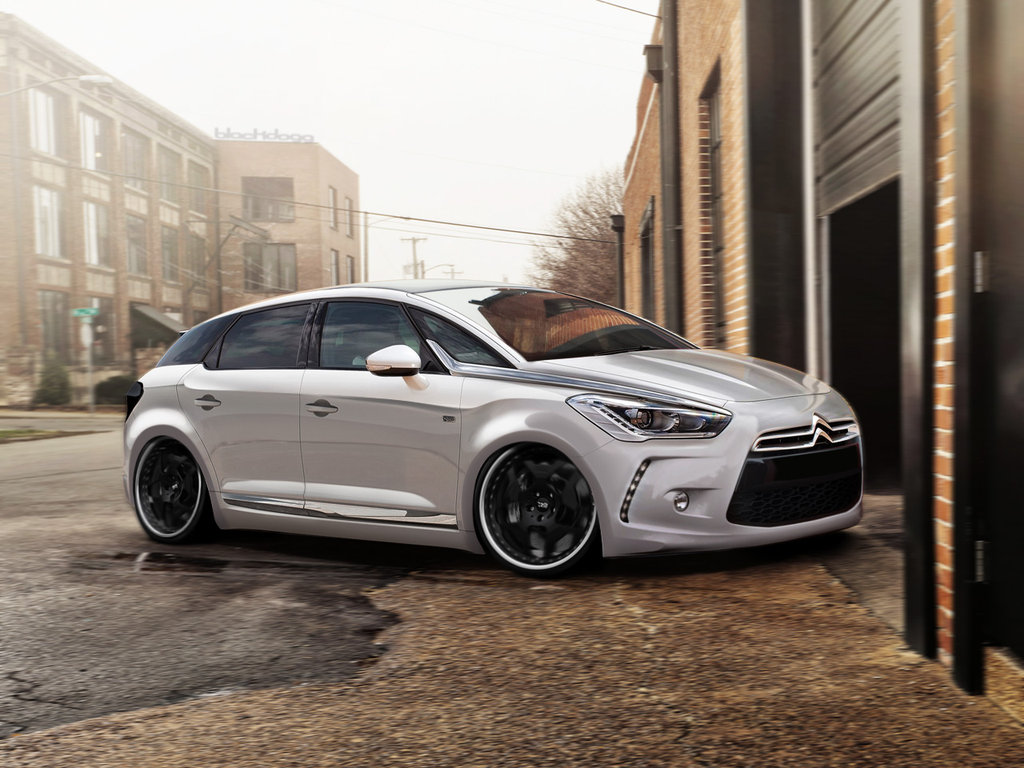 Unveiled at the Shanghai Auto Show in April 2011 by the French automaker Citroen, the DS5 is a compact executive car. It is the third model in the new premium sub-brand DS and runs alongside its mainstream cars. The DS5 is the first Citroen branded car to be assembled in Peugeot?s Sochaux plant. It was awarded ?Family Car of the Year 2011? by Top Gear Magazine. The DS5 Hybrid 4 won the best Eco car from the Scottish Car of the Year 2012.

We'll send you a quick email when a new Citroën DS5 document is added.

Yes! I'd love to be emailed when a new, high quality document is available for my Citroën DS5. My email address is: