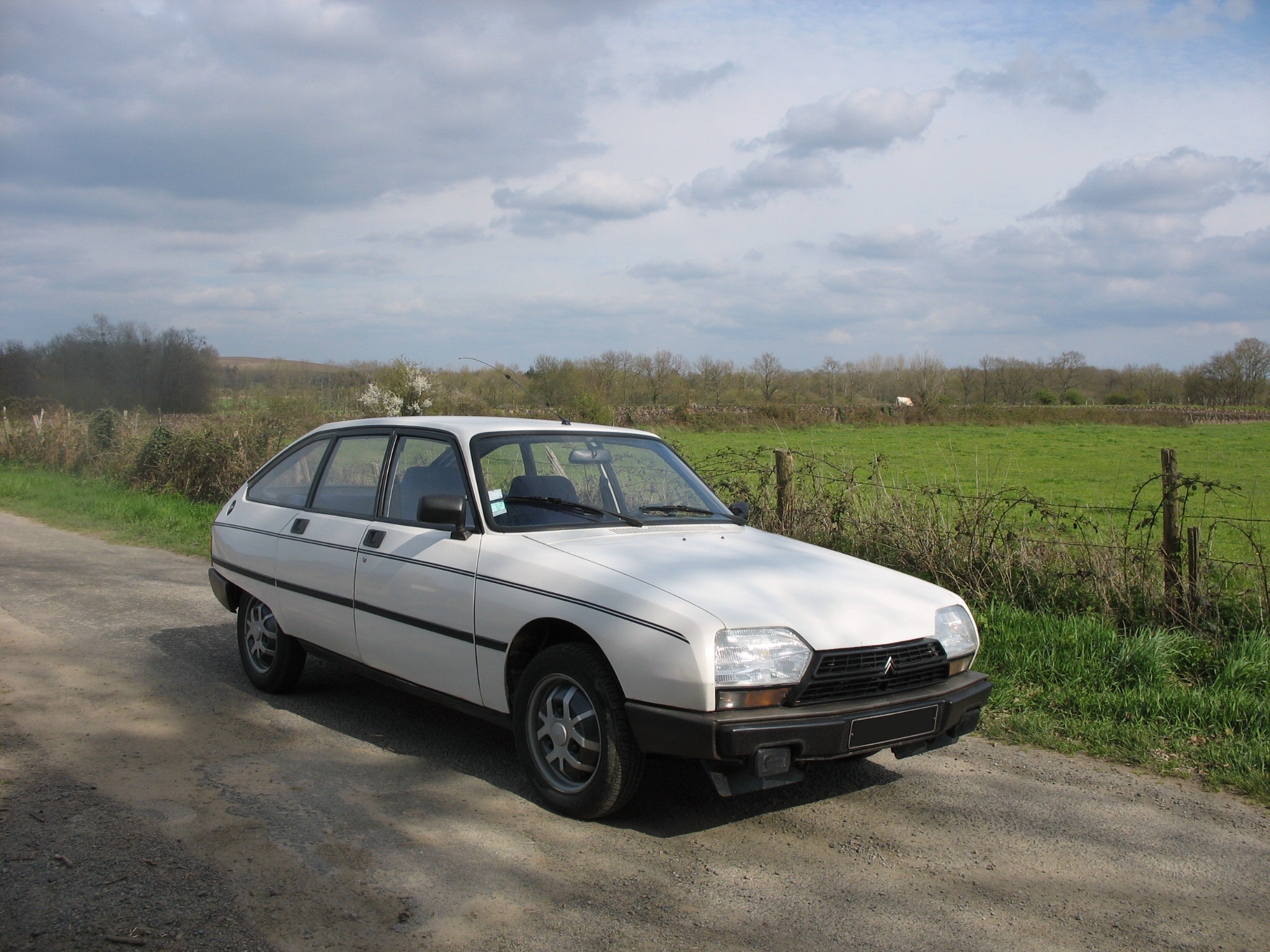 The Citroën GSA are small family cars produced by the French automaker Citroën. It was manufactured from 1979 as liftback and wagon version. The GSA replaced the GS in 1979 and added a hatchback. Other modifications included a new grille, new bumpers, new taillights, new hubcaps and new exterior handles. It also had a revised dashboard with the auxiliary controls on column-shaped pods so they could be reached without moving the hands from the single-spoked steering wheel; similar to the CX layout. It was partly replaced by the larger BX in 1982, although production continued in reduced volumes until 1986.

We'll send you a quick email when a new Citroën GSA document is added.

Yes! I'd love to be emailed when a new, high quality document is available for my Citroën GSA. My email address is: