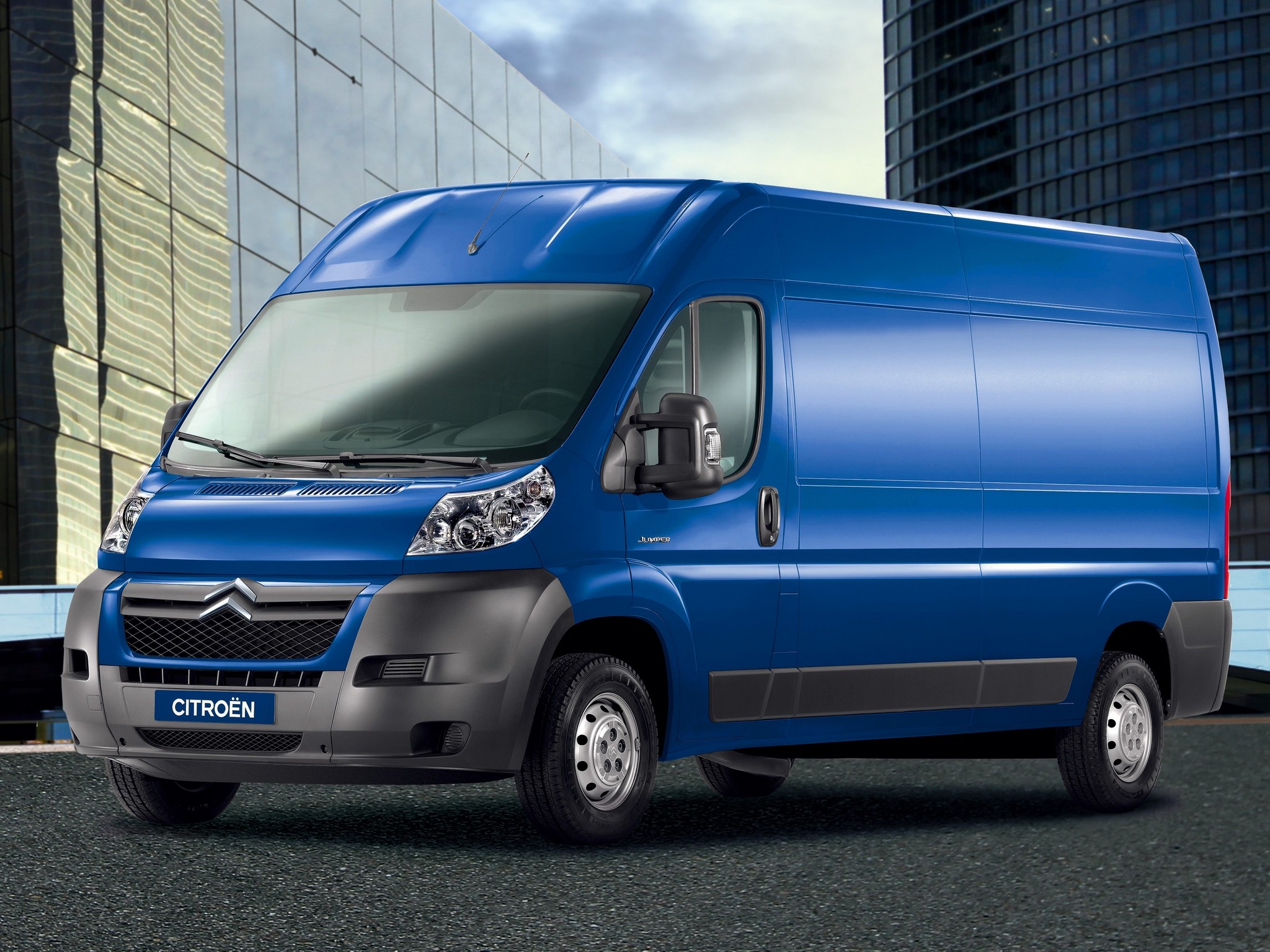 The Citroen Jumper was marketed as second and third generation for Fiat Ducato. It was produced from 1996 and it is still in production. One engine option was a Fiat 2.5 L diesel, which was replaced with 2.8 L Iveco/Sofim engine in 1998. The range included two types of gearbox: a mechanical box with a five-speed manual plus reverse and an automatic transmission with four speeds plus reverse. The third generation Jumper/Relay was launched in May 2006.

We'll send you a quick email when a new Citroën Jumper document is added.

Yes! I'd love to be emailed when a new, high quality document is available for my Citroën Jumper. My email address is: