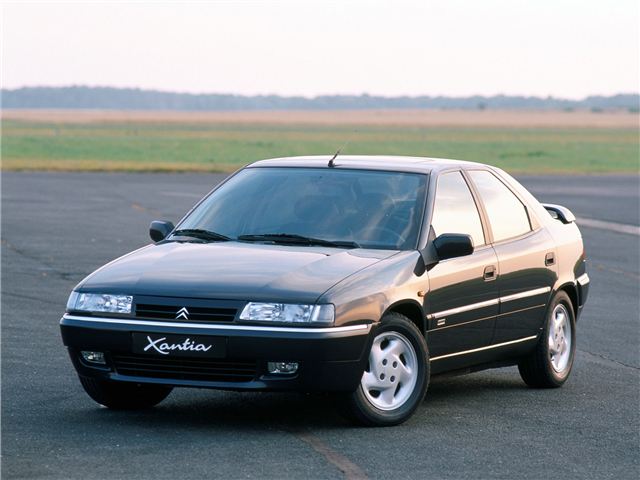 The Citroen Xantia was a large family car manufactured by French automaker Citroen from n 1993 to 2001. It was designed by Bertone and was first seen at the end of 1992. The production of the Xantia was stopped in 2001 and later manufactured by SAIPA Corporation in Iran till September 2010 . The Citroen Xantia model was highly popular at the time and provided the strong competition to its rivals like Nissan Primera, Rpver 600 , Toyata Carina E and Opel Cavalier, Ford Mondeo.

We'll send you a quick email when a new Citroën Xantia document is added.

Yes! I'd love to be emailed when a new, high quality document is available for my Citroën Xantia. My email address is: