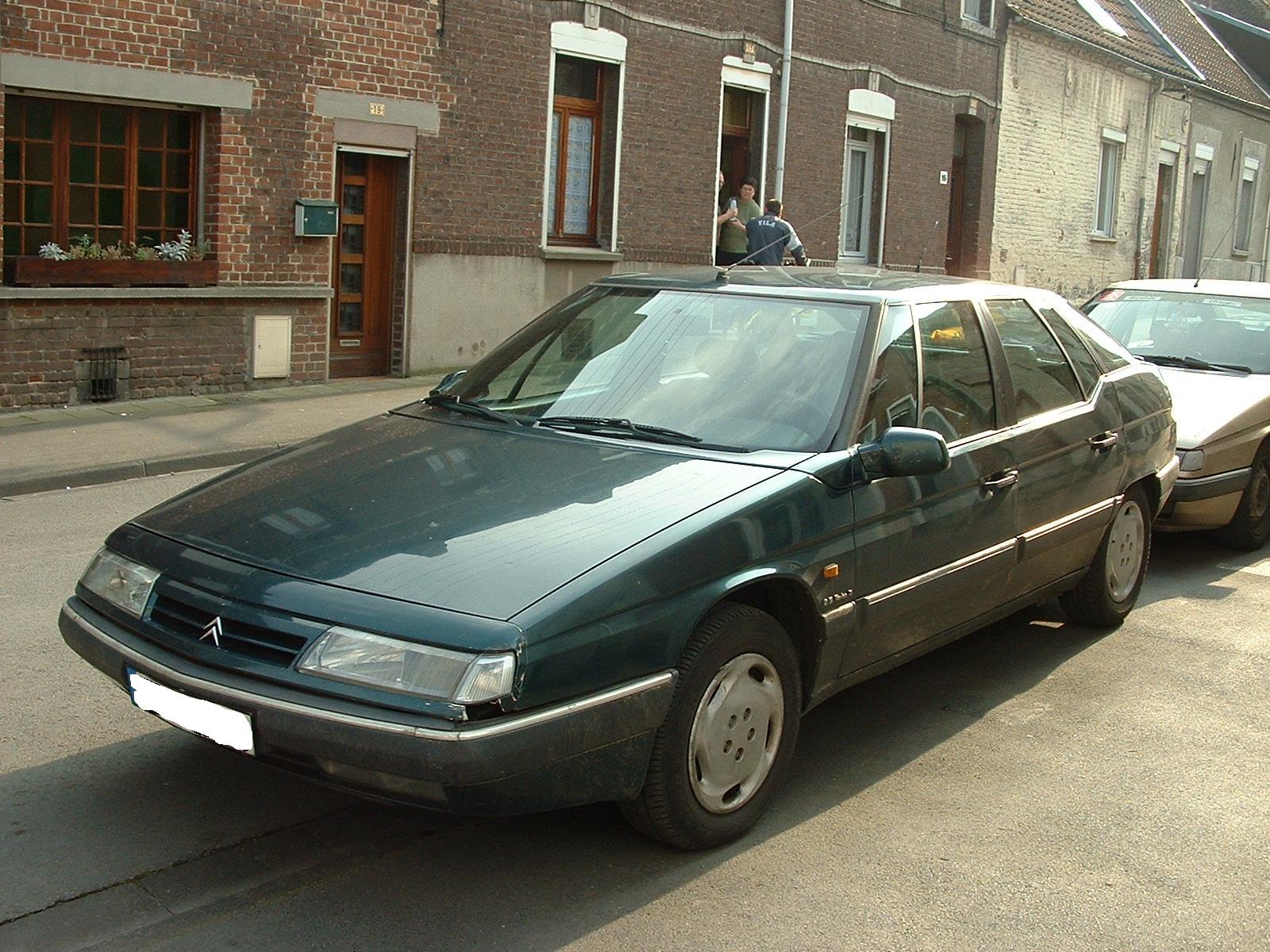 The Citroën XM is an executive car that was produced by the French automaker Citroën between 1989 and 2000. Citroën sold 333,775 XMs during the model's 11 years of production. The XM was voted 1990 European Car of the Year. It was a longer car with a longer, inclined nose, more refined details and with headlamps that were very much slimmer than the norm. The anticipated annual sales were 450 cars a day in the first full year of production, or 160,000 units a year.

We'll send you a quick email when a new Citroën XM document is added.

Yes! I'd love to be emailed when a new, high quality document is available for my Citroën XM. My email address is: