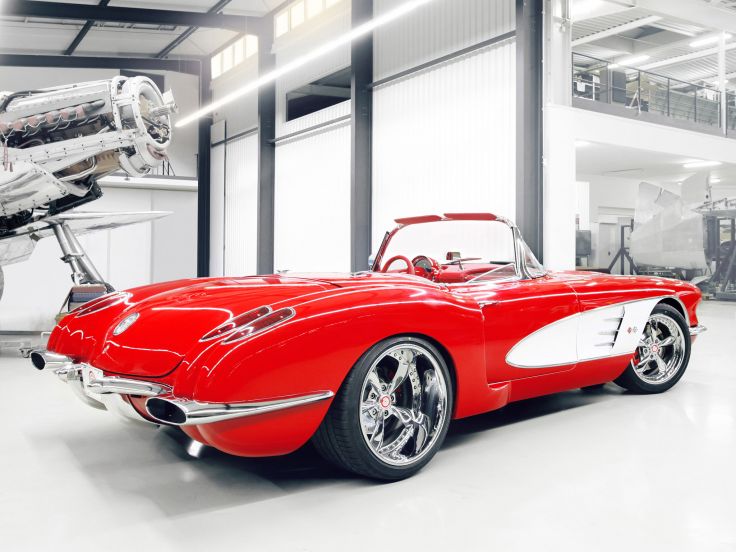 The Chevrolet Corvette (C1) is the first generation of the sports car by the Chevrolet division of General Motors introduced late in the 1953 model year and produced through 1962. EX-122 pre-production Corvette prototype was first shown to the public at the 1953 General Motors Motorama at the Waldorf-Astoria in New York City on January 17, 1953. Production began six months later. The 1962 model year was the last Corvette with a solid-rear-axle suspension that was used from the beginning. With two new engines it was also the quickest. Engine displacement increased to 327 cubic inches, but dual 4-barrel carburetor engines were no longer available. In total, 69,015 units were produced.

We'll send you a quick email when a new Corvette C1 document is added.

Yes! I'd love to be emailed when a new, high quality document is available for my Corvette C1. My email address is: