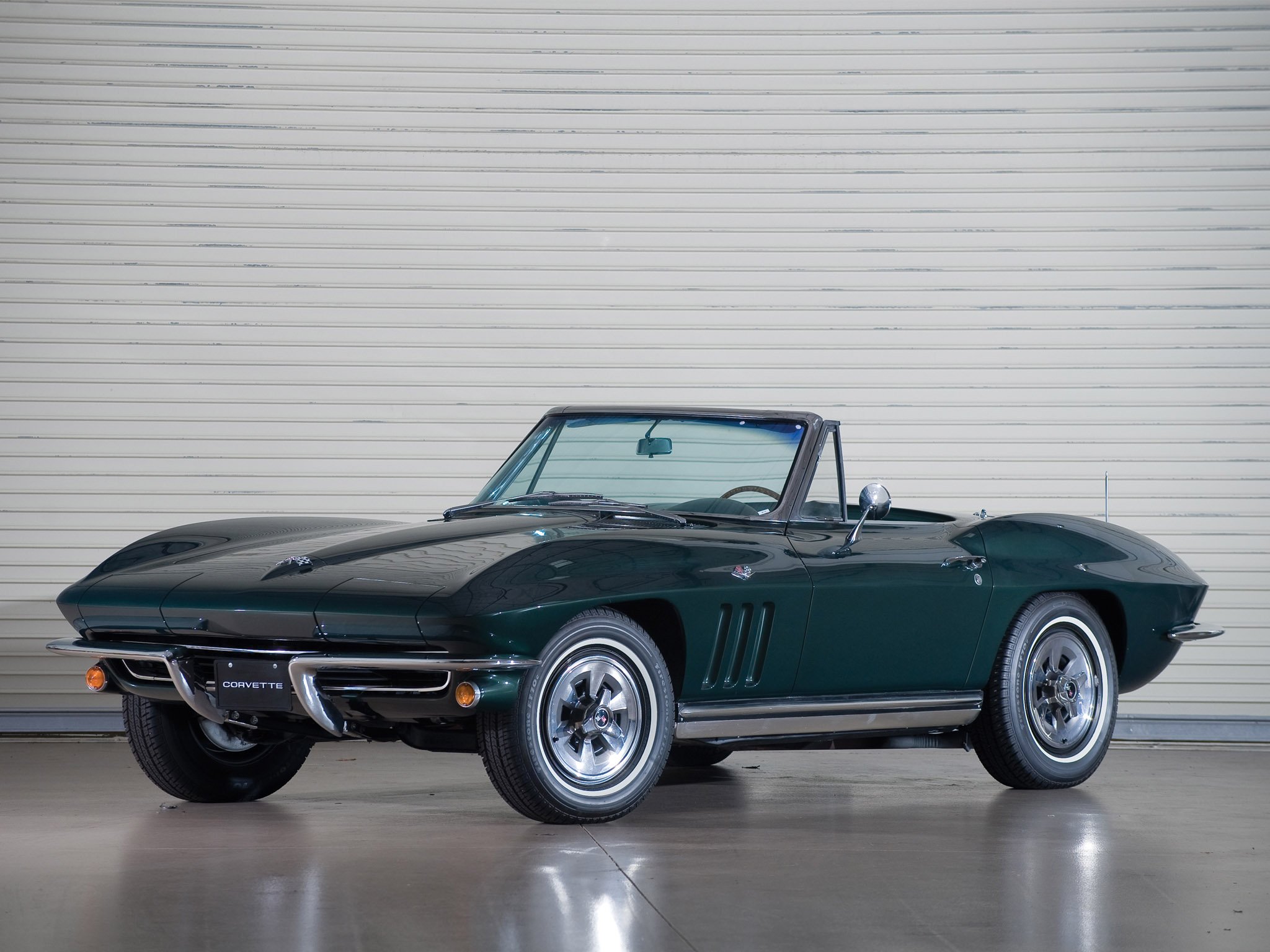 The Chevrolet Corvette (C2), also known as the Corvette Stingray, is a second generation of sports car produced by the Chevrolet division of General Motors for the 1963 to 1967 model years. The Q-Corvette, initiated in 1957, envisioned a smaller, more advanced Corvette as a coupe-only model. The first-ever production Corvette coupe, a futuristic fastback, sported an unusual styling element for its time period - a divided rear window. In total, 117,964 units were produced. The 1963 Corvette Rondine concept car, based on the 1963 C2 chassis was built for the 1963 Paris Auto Show. It was designed by Tom Tjaarda of Pininfarina and was sold at Barrett-Jackson 2008 for 1.6 million dollars.

We'll send you a quick email when a new Corvette C2 document is added.

Yes! I'd love to be emailed when a new, high quality document is available for my Corvette C2. My email address is: